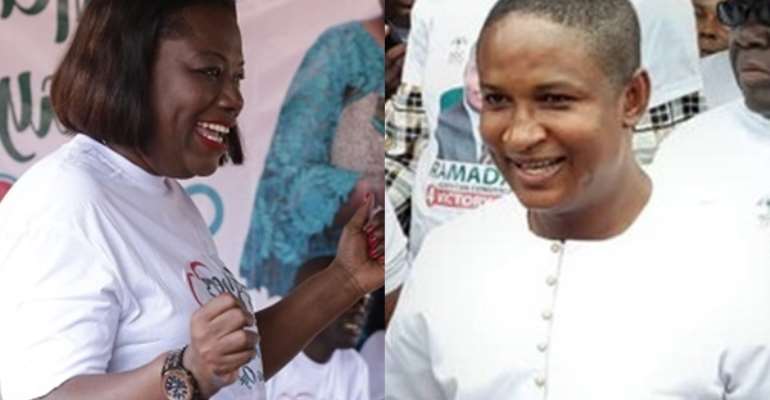 A former Minister for Gender, Children and Social Protection, Nana Oye Lithur, has lost in her bid to represent the National Democratic Congress (NDC) in the 2020 elections.

She lost to Mohamed Adamu Ramadan, who represented the NDC in the 2016 elections.

Nana Oye Lithur, who is a lawyer was a known human rights advocate and served as Gender Minister in the Mahama government.

She sought John Mahama’s blessings and counsel when she decided to offer herself as a candidate for the Adentan Parliamentary seat on the ticket of the NDC.