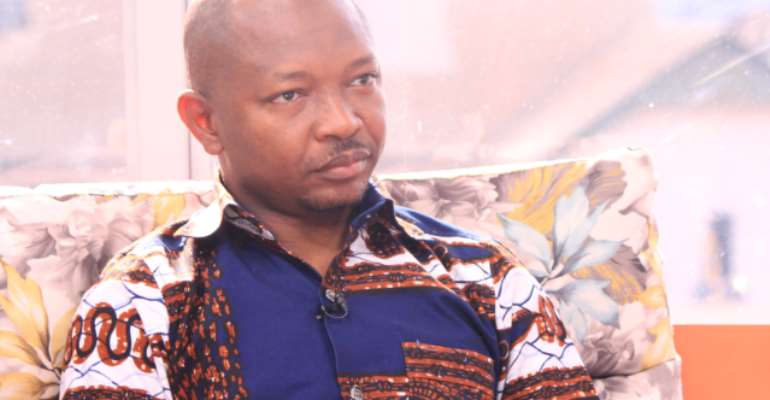 The Member of Parliament for the Kumbungu Constituency, Ras Mubarak will no longer be going to Parliament after his current term ends.

This is because delegates of the National Democratic Congress (NDC) in the constituency failed to give him the nod to lead them in the 2020 polls at the party’s just ended parliamentary primaries.

Provisional results available to citinewsroom.com suggest that, Ras Mubarak had 273 votes in the party’s primaries.

His main opponent who is a senior lecturer and the Head of the Faculty of Agribusiness and Communication Sciences at the University for Development Studies (UDS), Dr. Hamza Ada had 401 votes while his other opponent, Abdallah Ibrahim Baba had 81 votes.

In a Facebook post which seemed to suggest he was conceding defeat, Mr. Mubarak said “we gave our best. Clearly, it wasn’t good enough. To God be the glory. We live to fight another day.”

Ras Mubarak  is a farmer, freelance media publicist and a politician.

He was the Chief Executive Officer for the National Youth Authority (Ghana) from 2013–2016.

He used to be a Reggae music Presenter at Ghana Broadcasting Corporation, where he worked both on radio and Television

Early life and education
Ras Mubarak was born at Satani, a town near Tamale, in the Northern Region of Ghana on 3 June 1979. He holds a Diploma in Journalism from the London School of Journalism and Post Graduate Diploma(NIBS) in International Development Studies from the University of Oslo.

Political career
Ras Mubarak contested for the NDC Parliamentary slot for Ablekuma North in 2011. He won the contest and subsequently stood on the party to contest for the general election in 2012 to represent Ablekuma North as their Member of Parliament.

He lost the contest to the New Patriotic Party Candidate. He then proceeded to contest for the NDC Parliamentary slot in Kumbungu in 2015.

He again won and contested for the Member of Parliament of Kumbungu constituency in the Northern Region of Ghana for the 2016 general election.