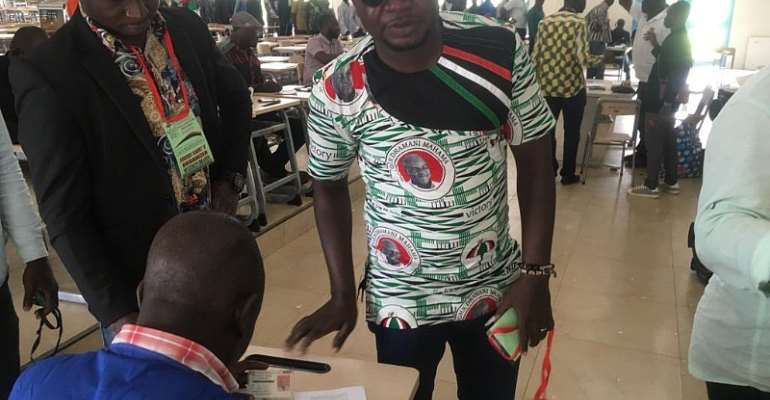 Voting commenced late in some polling centers in the Upper West region due to torrential rains that started since yesterday.

The rains caused delays in the voting process as delegates who are traveling from communities far away from the voting centers ha to delay their travel.

Prosper Puo-Ire, the Upper West Regional communication officer of the NDC, said “the rains have caused some delays in some of our centers. For instance, Lambusie started about 15 minutes ago but we are hoping that all delegates will be able to cast their votes because this is not like the general elections where people will spend much time voting.”

Meanwhile, delegates at the Wa central voting center at the Wa Campus of the University for Development Studies are turning out in the numbers. As 9:20am, 438 persons out of 1,388 delegates had cast their votes. 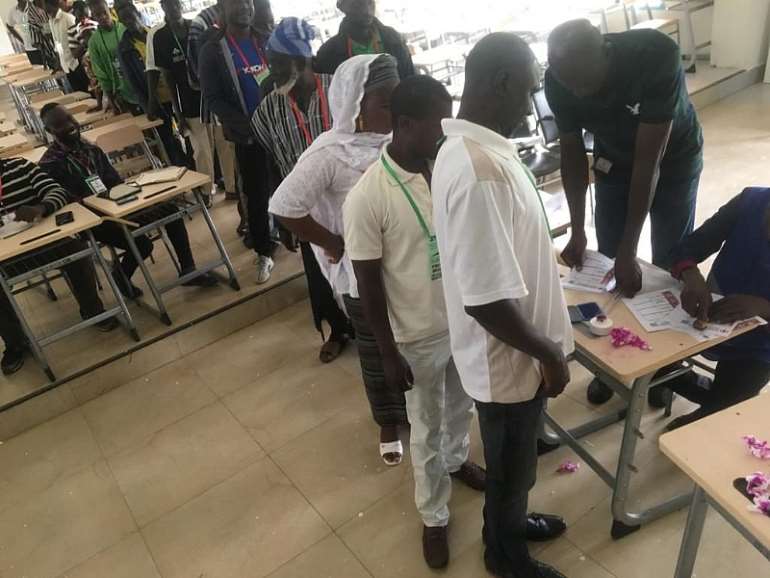 At the Sissala East voting center, violence nearly erupted when supporters of one of the aspirants, Adamu Yakubu, accused Mohammed Bataglia, another aspirant, of busing delegates to the center. Supporters of Bataglia did not take kindly to the allegation leading verbal attacks between the two groups . It took the timely intervention of the police to calm the situation.

Citi News can report that voting has been smooth in all centers so far with heavy security presence.

In all, 1342 delegates are expected to vote in the ongoing NDC parliamentary primaries in the Upper west region to elect 11 parliamentary candidates from the 36 contestants in the region.