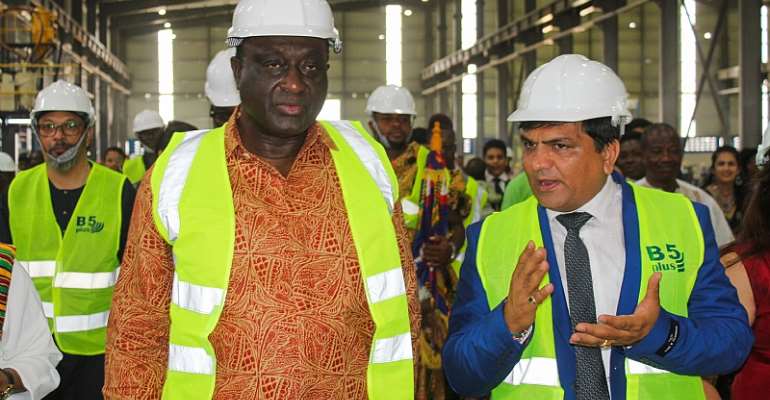 The factory located at Kpone in the Greater Accra Region of Ghana falls under the One District One Factory (1DF1), a flagship industrial initiative of the President Nana Akufo-Addo-led New Patriotic Party (NPP).

The $80 million steel and iron manufacturing factory is owned by B5 Plus Limited, a steel manufacturing giant in West Africa and Ghana.

B5 Plus started in 2002, then importing steel products from countries like Cote d' Ivoire and others.

Today, after a long journey of hard work and commitment, the company has become a net exporter to most countries in West Africa.

B5 Plus believes in delivering the best of products and services to the market, Mukesh Thakwani, Chairman of B5 Plus says.

1D1F is one of the most ambitious projects by the President Akufo-Addo administration, Mr Thakwani.

According to him, the company has won several awards locally and internationally for service excellence.

" Ghana is a star of the African continent," Mr Thakwani added.

The company is occupying 400 acres of land and has pre-fabrications.

Minister of Trade and Industry, Alan Kyeremanten, commended management and staff of the company.

He described the factory as a significant investment and development in Ghana.

"There can be no better testimony with what we are seeking to achieve with the 1D1F than what we seeing here today," he said.

He called for the continuous protection of investments of foreigners in Ghana.

The company is envisaged to provide about 3,000 direct jobs and save Ghana some $100 million annually in foreign exchange.

About 1,200 workers are already engaged daily on-site, and the company looks to provide at least 10,000 direct and indirect jobs.

Mr Kyeremanten was pleased that the company has the potential of employing 10,000 direct and indirect jobs.

The phase one of the project is sitting on 100 acres of land.

Chief Executive Officer (CEO) of the Ghana Investment Promotion Center (GIPC), Yofi Grant, in commending B5 Plus, said: "B5 is as much a Ghanaian company as it is an Indian company."

While encouraging residents to support the operations of the company, he stated that "Foreign Direct Investment is good especially when it partners indigenes to develop." 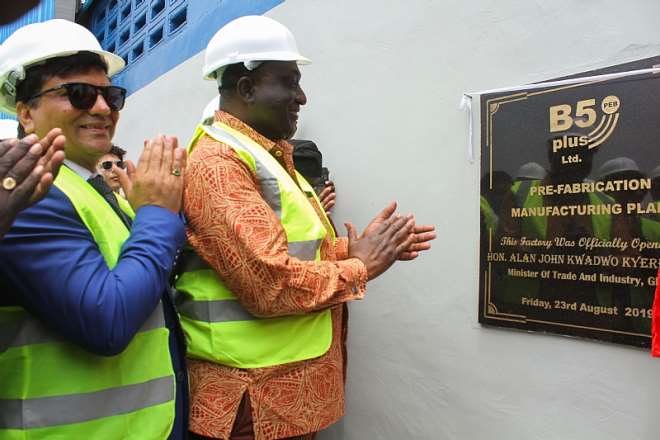 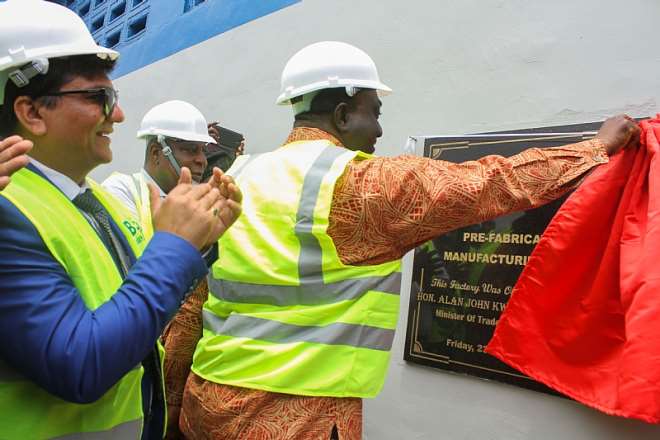 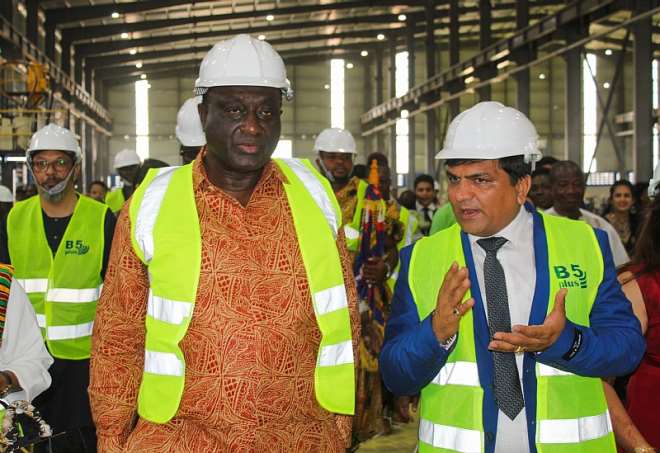 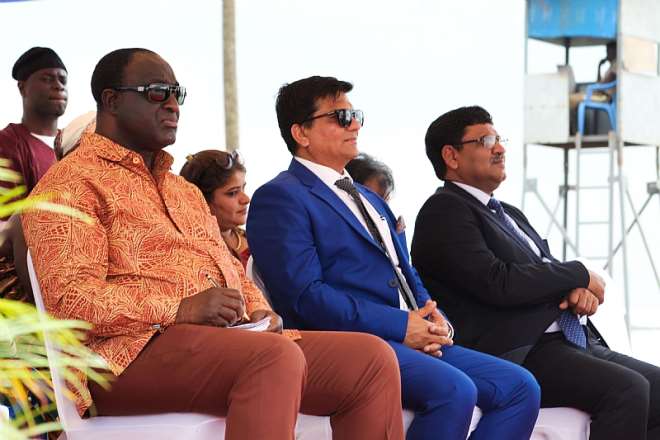 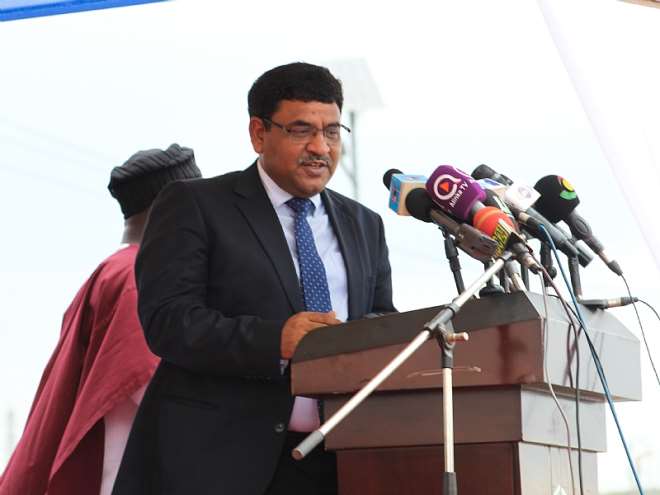 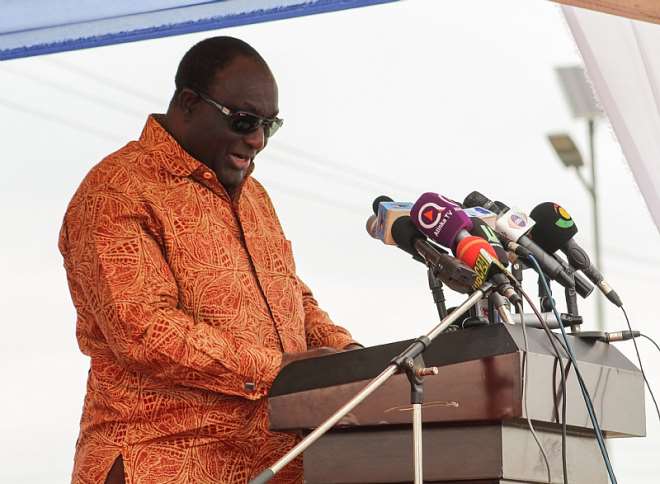 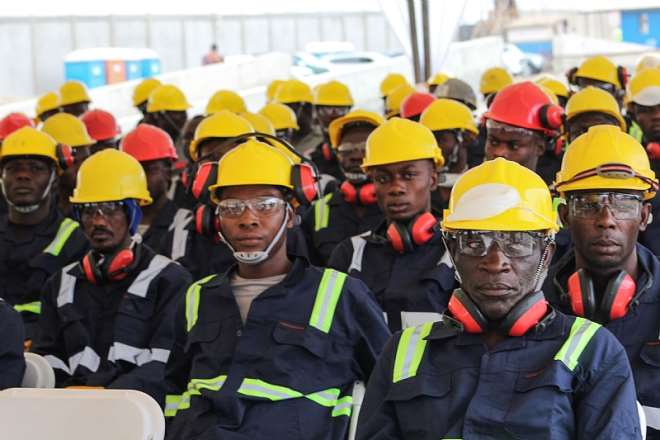 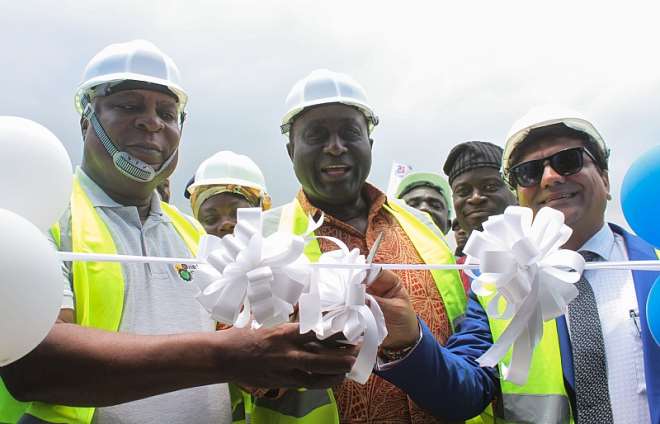