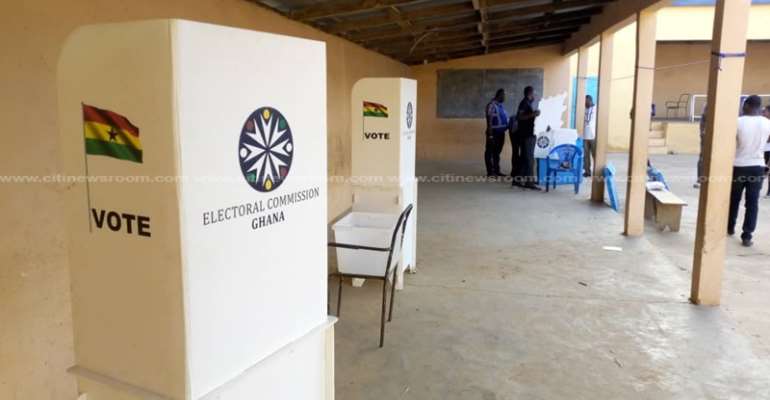 The primaries are being held in 157 constituencies across the country where 524 aspirants have been cleared to contest.

There will also be no election in 39 other constituencies where incumbent Members of Parliaments or aspirants are contesting unopposed.

In addition to the NDC Presidential candidates, John Mahama’s poor showing in the 2016 election, the party’s fortunes notably swung in the Central, Greater Accra, and the Western Regions for representation in the legislature.

Out of the 23 seats in the Central Region the party only won four seats compared to 16 seats after the 2012 elections.

Also in the Greater Accra region, out of the 34 seats, the party has 13 seats, compared to the 20 seats it had after 2012 elections.

In the Ashanti Region, the party’s weakest zone, it will hold elections in only three constituencies namely, Sekyere Afram Plains, Offinso North and Ejura Sekyedumase.

In the Eastern Region where the party has only six seats out of the 33 seats, it will be holding the election in 10 constituencies.

In the Greater Accra Region, elections will be held in 31 out of the 34 constituencies.

Ahead of the polls the Party issued some directives to ensure peace at the centre including barring the agents of the various parliamentary aspirants from carrying phones near voting booths at the centres.

The centres are also supposed to be campaign free zones.