An End To Drug Abuse

...A Positive Step to Personal and National Development
By Amagbisa Dorcas 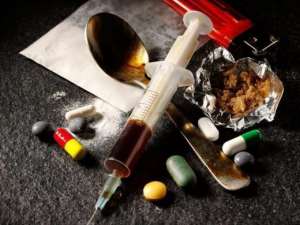 I am the person of Amagbisa Dorcas. A student of Siniensi Junior High School, I am in two. The topic I want to discuss about is drug abuse. Someone may ask, what is drug abuse?

Drug abuse is the use of drugs not prescribed by qualified medical practitioner. People abuse drugs whenever they suspect they are ill and are quick to buy and take drugs without the advice of a doctor. People also have the habit of taking hard drugs intended to boost working or sexual performance, keep them happy and to give them courage to withstand certain situations.

Drugs that are often abused by individuals can be grouped into legal and illegal drugs. Legal drugs are drugs that individuals are allowed by law to buy and use. Example; alcohol, tobacco, paracetamol, and others.

Illegal drugs are banned by the law and individuals are not allowed to buy and use. Examples include; tramadol, cannabis, cocaine, heroine and others.

Drug abuse can be caused by ignorance; some individuals are influenced to use both legal and illegal drugs because they do not know the harmful effects of taking these drugs. For instance, an individual who complains of body pains and does not know the side effects of drugs like Brufen, accepts any dosage from a friend.

It can also be caused by pressure from peers. Peers also influence individuals to abuse drugs, both legal and illegal. As the individual sees a friend uses cocaine or marijuana, he becomes delighted and desirous of being like his friend, thus begins to use these illegal drugs for the fear of being expelled from the group. The friends will even encourage him or her, they will say “ma guy, this wee is good and its coming straight from Kunkuak so take it, it will help you, be a man”, when actually taking drugs does not portray a person’s manhood, rather his irresponsibleness.

Some people also abuse drugs to overcome life challenges like poverty and when in difficult situations. Others also abuse drugs to boost their happiness level in order to withstand a crowd or to get the courage to insult or disobey teachers, parents or neighbours. Example in the Builsa land is that, when people quarrel, some quickly go and take a gallon of alcohol in order to master courage to insult the opponent.

Moreover, others especially young men abuse drugs to boost their sexual performance and other drugs in order to work for long hours on their farmlands. But have we asked ourselves about the dangers of drug abuse? I think its high time we learnt about the negative efforts of drug abuse and stop it for good.

Drug abuse result in mental illness and ill health. It is noted that majority of mad persons who roam about on the streets and inmates of the country’s psychiatric hospitals are suffering from their predicament because they had used drugs such as cocaine, marijuana and alcohol.

It also undermines academic abilities of students and others who abuse drugs to enhance their studies. They end up not realizing their academic dreams.

I suggest that anyone found in trading or using illegal drugs should be jailed. Parents who abuse drugs should stop the habit so that their children will not pick it up from them. They should also monitor the kind of people their children take as friends.

All of us should take the prescription of a qualified medical practitioner before using any drug, so that we can live a healthy life and help to develop Ghana. Thank you. My name is Amagbisa Dorcas.

This article was written by Miss Amagbisa Dorcas, an immediate past student and member of the Debate and Leadership Team of Siniensi Junior High School when she was in form two. The article was presented to her colleague students at said school on 26th July 2018. Worried she is about how Ghanaians abuse drugs, both legal and illegal, the its negative effects, especially the increase of mental illness arising from it, Dorcas dealt into this topic out of passion and suggests the solutions to the problem.

Read More of our articles: https://www.modernghana.com/section/DebateLeadershipTeam 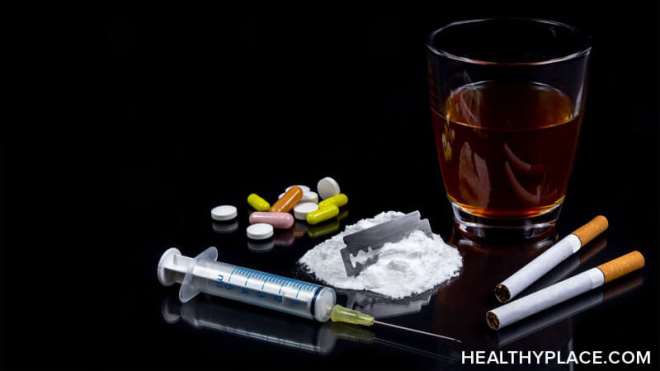