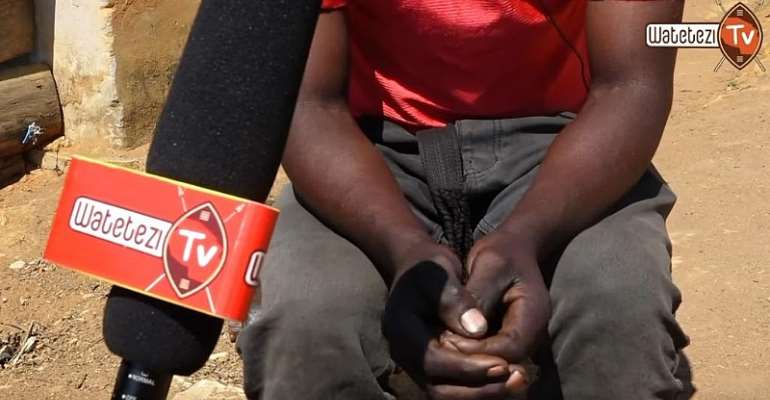 A Tanzanian journalist with Watetezi TV was arrested and held overnight on Friday for airing a story earlier this month about police forcing six detainees to sodomize each other, the Tanzania Human Rights Defenders Coalition said.

Joseph Gandye was arrested in Dar es Salaam and transferred to Iringa, a city in the south, on Friday, according to his lawyer, Jones Sendodo.

Watetezi TV, or 'Protectors' in Swahili, was founded by the Tanzania Human Rights Defenders Coalition in 2018.

Just the latest in a long line of Tanzanian press violations

This is just the latest in a number of government attacks on the press. Less than a month ago respected journalist Erick Kabendera was detained, questioned regarding his citizenship, a move criticized by rights groups in the country.

Kabandera, also a government critic, was threatened with sedition, but while these charges were dropped, he was charged with organized crime and financial misconduct.

Charges such as 'sedition' and other ambiguous crimes have often been levied against the press and media houses in the President John Magufuli regime.

The US and UK embassies in Tanzania have come out against the authoritarian style and “erosion of due process” within Tanzania, using Kabandera's case as a prime example.

Azory Gwanda, Tanzanian journalist, disappeared in 2017 and has never been found.

Magufuli has wielded his power by shutting down newspapers, barring the opposition, banning any statistics being used except for what comes out of the government office, as well as refusing to broadcast live parliamentary sessions.

Global media watchdog group Reporters Without Borders called Magufuli a “press freedom predator” and placed Tanzania in 118th place out of 180 countries, 25 places lower than it was last year.