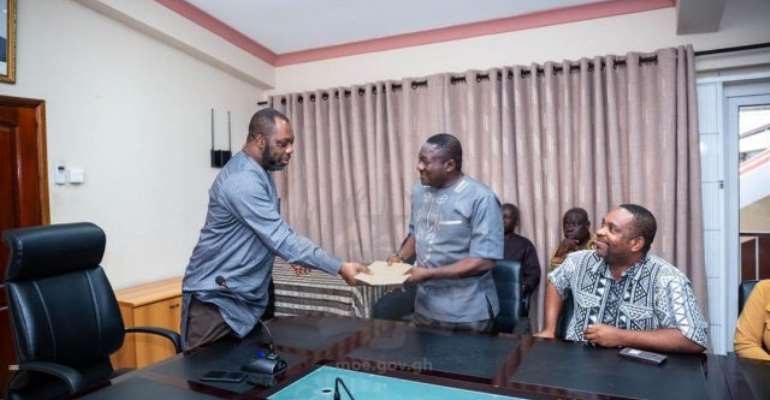 A former Vice-Chancellor (V-C) of the University of Education, Winneba (UEW), Prof Mawutor Avoke has apologised to the Minister of Education, Dr Matthew Opoku Prempeh for his actions which undermined the resolution process of an impasse at the university.

There has been a prolonged tussle between Prof Avoke and the current V-C, Very Rev. Fr. Prof. Anthony Afful-Broni over who is legitimate to head the university.

At his Thursday, 22 August 2019 meeting with the minister along with some other officials, Prof Avoke also apologised for barging into the school a few weeks ago with the intention of reinstalling himself and some dismissed lecturers into office. 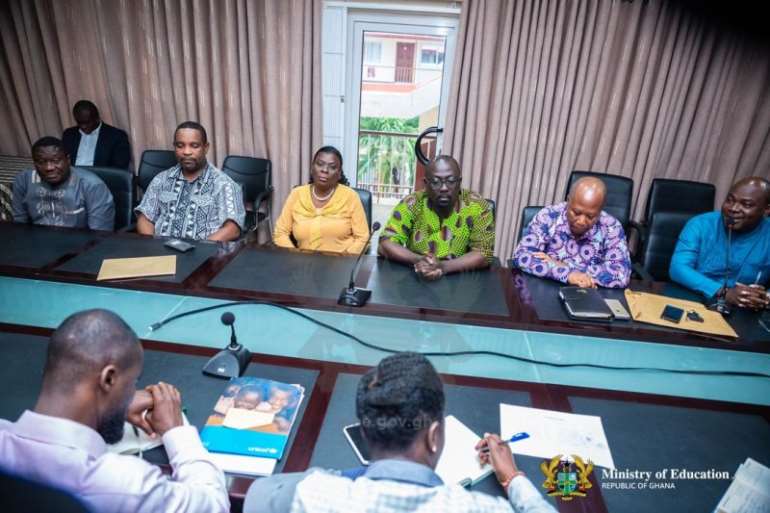 He said: “This issue about Winneba actually played out in a manner which was to lead to a resolution but for some reasons, I think that we didn't give you the ample opportunity to resolve the matter and it became a struggle.

“We have realised that we may not have done well in not allowing you to ensure that there was an absolute resolution. We also realise that if any initiative must be taken, one needed authorisation from your end and I think that we were a little naive about that in the past couple of weeks,” he said.

Presenting a petition to the minister to intervene and resolve the matter to ensure his reinstatement, Prof Avoke further noted that: “I think that we must apologise for that initiative and we have come to the realisation that you are cardinal in this matter and that that is the only conduit to which a new resolution can be meaningfully attained so we are back here to seek your support and have a conversation”. 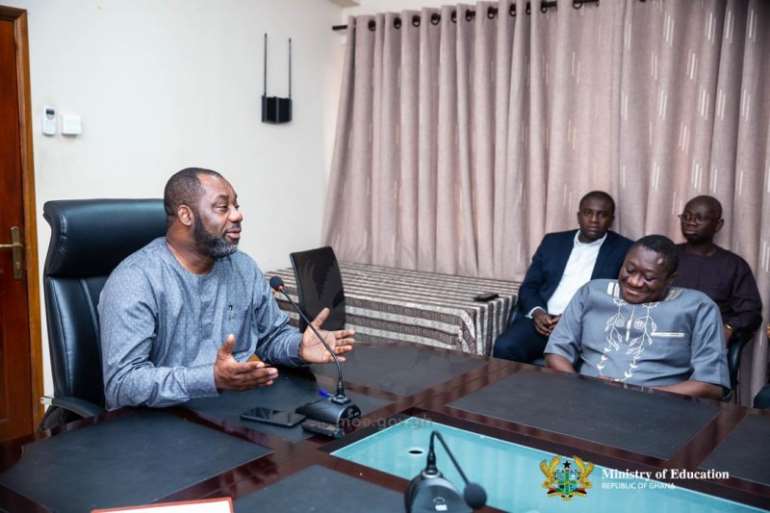 In response, the minister assured Prof Avoke that a new governing council of the university will look into the matters raised.

“Whatever grievance it is that you have brought, on the day that we are inaugurating the new council, I will make sure that I make reference to it and refer your matter to them to have a look.

“In all honesty and good faith, a period of reflection is good for everybody. I hope that we can come to a settlement on this matter,” the minister added.