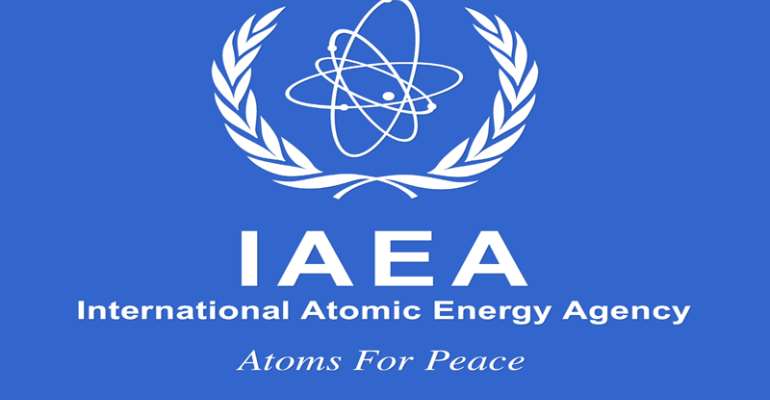 Antananarivo, Madagascar - An International Atomic Energy Agency (IAEA) team of experts today completed a nuclear security advisory mission in Madagascar, which was carried out at the request of the Government of Madagascar.

The scope of the two-week International Physical Protection Advisory Service (IPPAS) mission included the legal and regulatory framework for the security of radioactive sources and facilities, including during transport as well as coordination among authorities and other stakeholders involved in nuclear security. As part of the review, the team visited a storage facility for radioactive sources operated by the National Institute of Nuclear Sciences and Techniques (INSTN-Madagascar), medical facilities with radioactive sources, a radioisotope laboratory, and a mine that uses radioactive sources.

The team was led by Raphael Duguay, Team Leader of Nuclear Security at the Canadian Nuclear Safety Commission, and included five other experts from Burkina Faso, the Democratic Republic of Congo, Senegal, the United States of America and the IAEA. The team met in the capital Antananarivo with officials from the Ministry of Mines and Strategic Resources, the Ministry of Transport, Tourism and Meteorology, the Ministry of National Defence, the Ministry of Heath, Customs Department, the Civil Protection Corps, the Fire Brigade, the National Office for Risks and Disaster (BNGRC), the Police, the Gendarmerie and the INSTN-Madagascar.

“This is the first IPPAS mission in Madagascar, an important partner of the IAEA. Hosting an IPPAS mission demonstrates strong commitment of the Government of Madagascar to nuclear security and its continued enhancement,” said Kristof Horvath, Senior Nuclear Security Officer at the IAEA.

“The IPPAS outcome will be incorporated in Madagascar’s Integrated Nuclear Security Support Plan,” said Dr Joseph Lucien R. Zafimanjato, on behalf of the Director General of the National Institute of Nuclear Sciences and Techniques. “The mission’s recommendations and suggestions will be implemented in a timely manner, contributing to a more secure Madagascar.”

Background
The mission was the 88th IPPAS mission conducted by the IAEA since the programme began in 1995.

IPPAS missions are intended to assist States in strengthening their national nuclear security regime. The missions provide peer advice on implementing international instruments, along with IAEA guidance on the protection of nuclear and other radioactive material and associated facilities.

During missions, a team of international experts observes a nation's nuclear security systems and measures, compares them with IAEA Nuclear Security Series guidance and international good practices, and makes recommendations for improvement. IPPAS missions are conducted both on a nationwide and facility-specific basis.