We Shall Name Institutions Who Fail To Implement The NAACP—CHRAJ 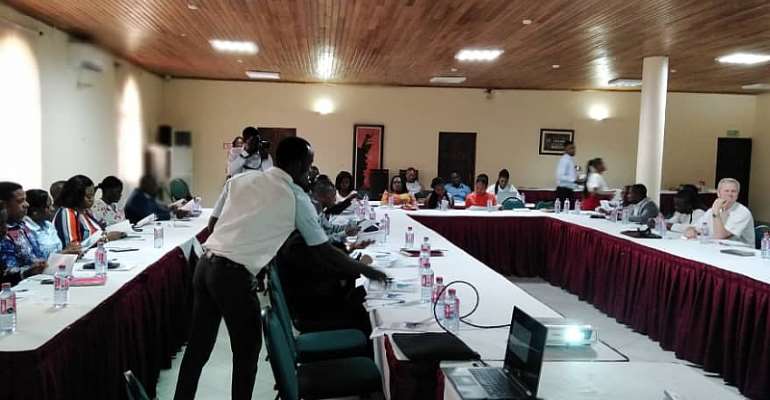 The Director, Anti-Corruption of Commission on Human Rights and Administrative Justice (CHRAJ), Mr. Charles AYAMDOO on Tuesday 20th August said, the Ghana Anti-Corruption Coalition (GACC) will have to begin naming Institutions who fail to implement the National Anti-Corruption Plan(NACAP).

Mr. Charles AYAMDOO said the approach would force the Institutions to adhere to the action plan initiated by the Government to fight Corruption after dialogue with such Institutions has failed.

Mr. Charles said these claims at a NACAP Report launch organized by GACC with the theme "Strengthening Collective Action in the Fight against Corruption in Ghana".

The event held was to address the challenges concerning the implementation of NACAP and to ensure an effective take-off to fight Corruption in the country.

Mr. Charles AYAMDOO further stated that GACC has taken the necessary steps to address some challenges such as low level of Awareness, Funding, use of focal persons instead of units, low Political commitment and lack of monitoring and Supervision.

" If we see funding as a collective effort and the implementing partners would begin to internalise activities and carry them out as part of their everyday workflow in the fight against Corruption ".

He said Implementing partners should improve upon the implementation of the NACAP by incorporating it activities into their core functions rather than implementing them as stand-alone exercises.

According to the Acting Head of Programmes GACC, Mr. Bright Sowu, the creation of systems in charge of NACAP implementation could be more effective if specific units within organisations are identified, well briefed, trained on the parameters of Anti-Corruption.

Mr. Sowu then urged the Government to increase its supervision at the local and national level, appointing officers solely to oversee the implementation of NACAP.

"CHRAJ, MONICOM, and HILIC should increase the level of supervision on institutions implementing NACAP activities, and this will ensure that IPs attach some level of significance to NACAP ", he said.

Mr. Charles AYAMDOO concluded that GACC is ready to collaborate with the media to make the policy effective, adding that the 10year NACAP initiative by Government (2015-2024) was meant to Contextualise and mobilise efforts and resources of stakeholders in the fight against Corruption. 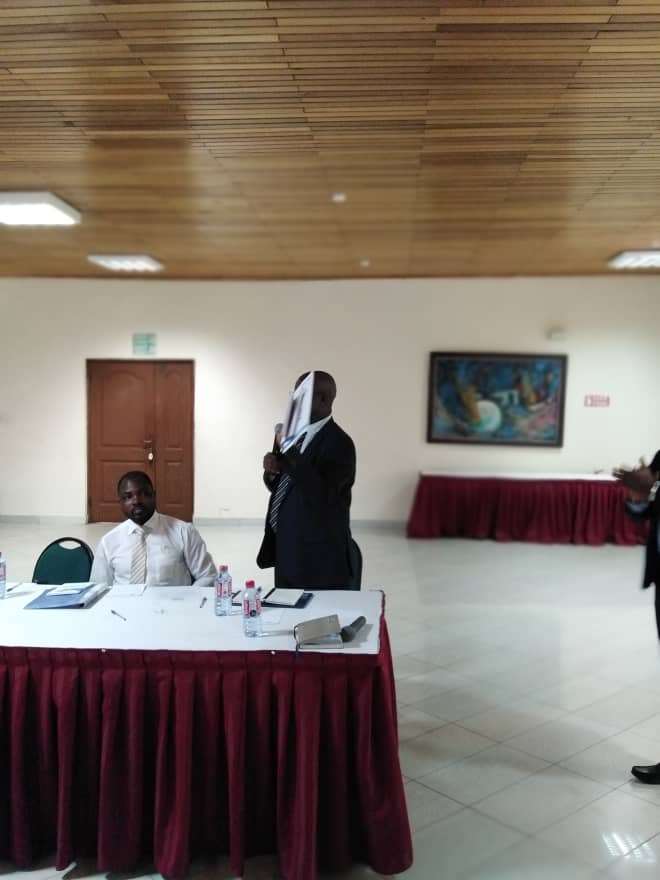