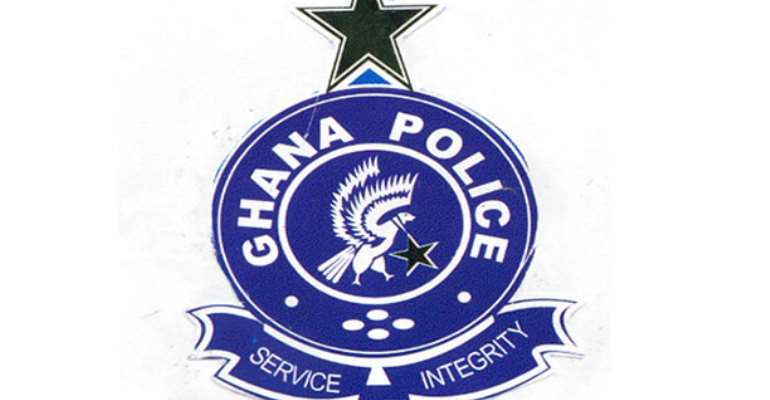 The Tamale District Court has for the second time denied bail request for the six suspects currently in police custody in connection with the murder of a police officer, Corporal Agatha Nana Nabin

The six including one Issahaku Yakubu who was receiving treatment at the Tamale Teaching Hospital after sustaining gunshot wounds in the course of the arrest were all in court today [Thursday].

Lawyer for both second and third accused, Sylvester Isang prayed the court to grant his clients bail on the basis that their arrest was only an accusation by the first accused, Issahaku Yakubu.

He further argued that a search at the residence of his clients by the Police didn’t show any evidence.

However, the Presiding Judge, Amadu Seidu declined the plea, saying the matter has attracted public interest and thus needed the Police to conduct further investigation.

The case has been adjourned to September 5th, 2019.

Meanwhile, the funeral of the late police officer will be held on Saturday, August 24, 2019.