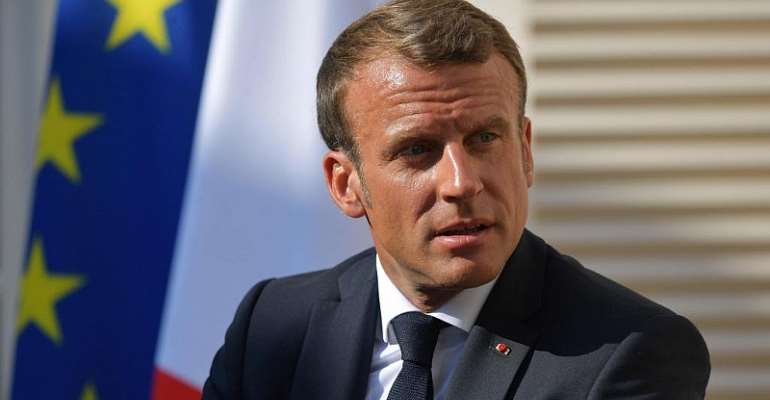 France's Council of Ministers have returned from their summer break, and are focused on implementing several unpopular reforms, including raising the retirement age from 62 to 64.

Macron and his government are pushing for reforms in three areas; unemployment insurance, the pension system and cutting back on public administration.

Macron's predecessors - François Mitterrand, Jacques Chirac, Nicolas Sarkozy and François Hollande - have either failed to implement such reforms or avoided them altogether.

The easiest reform to implement will be overhauling the unemployment insurance system. The plan is to penalise employers in industries, such as agri-food, plastics, water and waste, that are using short-term work contracts.

The same reform aims to cut unemployment payouts, and reduce insurance benefits for people who lose their jobs.

€3.4bn saving
Among the least popular of the proposed reforms is the raising of the retirement age to 64 from the current age of 62. Macron wants to replace over 40 separate pension schemes with a single scheme. If successful, people will have to work longer before claiming a full pension.

Trade unions are expected to bitterly oppose pension reforms just as they did in 1995, the last time France attempted recalling the failure of France's last serious attempt at pension and social security reform in 1995.

Macron is also intent on cutting back on the public administrator bill. Earlier this year, opposition to this reform forced Macron's government had to reduce its target for public sector job cuts to 85,000 by 2022 from the original figure of 120,000.

The government expects to save €3.4bn by the end of 2021 if it can implement these reforms.

Placating discontents
Other topics on the government's agenda include a controversial law on bioethics, the CETA free-trade agreement with Canada and renewed efforts to tackle climate change.

There is also simmering discontent among doctors and nurses as well as teachers, all of whom have staged protests in recent months.

Macron is hoping above all to avoid the level of discontent seen during the months of weekly Yellow Vest protests in the first half of the year.

Even with the Yellow Vests simmering, Macron still has a greater chance of adopting reforms than any other president over the past fifty years. He has a majority in both houses. His approval ratings are going up. And neitherthe far left or far right have reform plans.