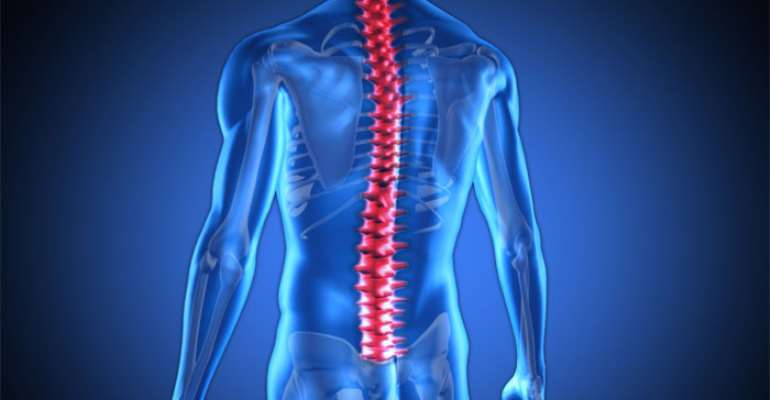 Manoj (name Changed) a 23-year-old student from Ananthpur district was brought to Aster RV Hospital with spinal cord abnormality leading to loss of muscle power in both the legs and neglected injury to both his hips. The patient could not move both his hips and had weakness in both lower limbs. He was diagnosed with spinal pathology in 2017 and was bedridden since then. In 2018 he had fallen during physio therapy session and fractured his left femur (thigh bone) and in 2019 he met with RTA and he had fractured his right hip. He was bed ridden with bed sores on back and hips.

He was initially treated at NIMHANS for spinal cord problem. He was partially recovering from neurological problem. For his painful hip problem, he visited multiple hospitals in Bangalore, Hyderabad, Tirupathi and local hospitals but had no cure.

Patient had spinal cord demylination (loss of mylin covering with subsequent loss of nerve function) and both sides congenital dysplastic hip (Deformed hip from Birth) with trauma to both the hips. The patient had sustained fracture on right hips which was neglected for long duration with gross restriction of movements and arthritic changes of both his hip joints along with flexion and adduction contractures with compensatory pelvic tilting with posed challenge for nursing care, perennial hygiene and on bed mobility of patient was difficult and patient subsequently developed pressure ulcers in the back region.

Since he was having neurological weakness and severe hip deformity, most of the doctors did not suggest surgery and even suggested that operation might not have the expected results.

He consulted DR. SRINIVAS J V, LEAD AND SENIOR CONSULTANT, Dept. of Orthopaedics, Aster RV Hospital and the doctor assured the patient and family members about the surgery and possible better outcome.

Patient was briefed about the unique technique of hip surgery. The hospital offered him discounted price to help the boy.

Once decided, he underwent right hip replacement and after three days the left hip replacement was performed. Ball and socket joint was replaced. The issue with these kind of cases, the hip joint dislocates if muscle power is low. In this case a unique technique called constraint liner with sub trochanteric shortening was done which prevented from dislocation. The surgeon must be experienced to do this complex procedure and get good results

Post operatively patient achieved good bed side mobility which facilitated better nursing care with subsumed healing of ulcers. Now the patient is able to walk independently and move around.

Two persons accused of killing 11-year-old boy at Kasoa to b...
29 minutes ago

Akufo-Addo can’t even bath in the Presidential jet, it's not...
29 minutes ago