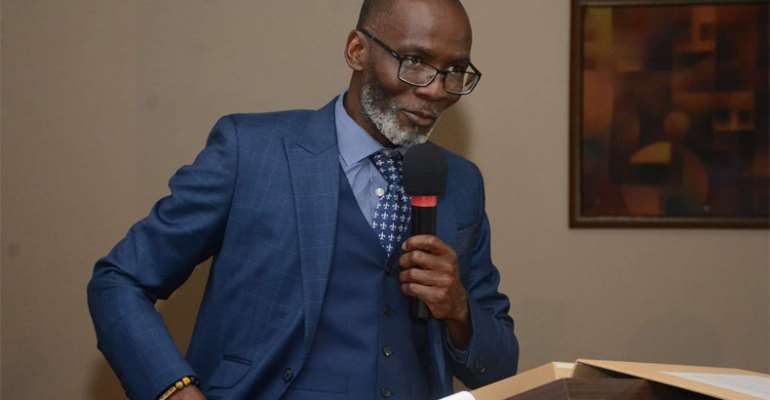 The States and Governance Authority (SIGA) has been launched in Accra with a number of mandates one of which is divestment.

Speaking at the launch on Tuesday, August 20, 2019, Gabby Otchere-Darko, Senior Partner, Legal Associates, described the establishment of SIGA, coming on the heels of recent interventions by Government towards effective nationalization of a significant part of the banking sector, as evidence of the return of statism – where the state owns and controls a substantial portion of economic activity.

According to him, the launch of SIGA, marked a watershed moment in Ghana, as Government takes steps towards realizing the President's vision of moving Ghana Beyond Aid.

He noted that Ghana Beyond Aid should among other things mean, a Ghana where its SOEs are financially and operationally robust to ease the pressure on the Consolidated Fund and contribute rather to economic growth; a confident Ghana that engages actively and competitively in the international arena in trade and investment.

He added that it should also mean a Ghana that benefits more from its natural resources through value addition, better negotiations and greater participation of Ghanaians as well as a Ghana where SOEs deliberately and competently support the industrialisation of the economy.

“Let us break down state-owned enterprises into three categories: permanent ownership and control, non-permanent and temporary,” he said.

According to him, “currently, it has sitting on its general balance sheets, assets which includes the same billions spent to rescue the banking sector. GBC has already seen its profit shooting upwards.”

He added that “already CBG is declaring profit. Its 2019 second quarter results show a profit after tax of GH₵41.1 million, representing about 280% improvement on performance over the 2018 financial results.

Akufo-Addo To Commission Ambulances On Tuesday
2 minutes ago