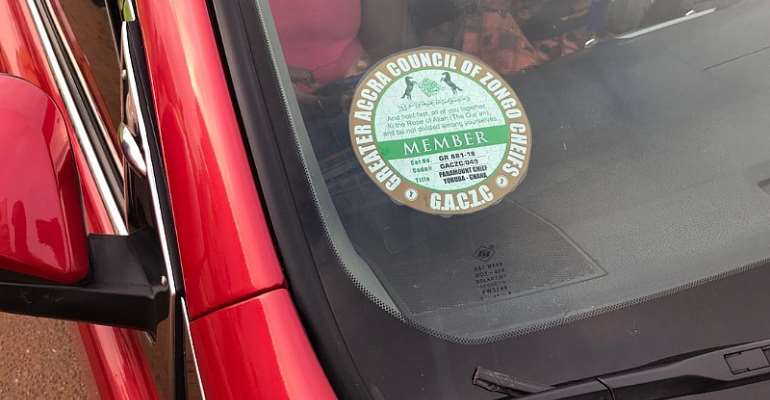 The wife of the Paramount Chief of Yoruba in Ghana, has been arrested for driving on the shoulder of the Spintex road today.

She is among 18 others nabbed in Citi TV's War Against Indiscipline exercise in partnership with the Ghana Police Service on the Spintex road this morning.

The culprits were a mix of middle class people like lawyers and others like commercial bus drivers otherwise known as trotro drivers.

Occupants in the car of one of the arrested drivers had to quickly unpack their luggage into a taxi in order not to miss a flight.

Wednesday morning's exercise took place around the Coca Cola roundabout near the Spintex Road. The team will be back on the road later this afternoon to a notorious stretch of road in the capital to arrest recalcitrant drivers.

The War Against Indiscipline campaign is a Citi TV initiative partnered by an enforcement unit of the Ghana Police Service to rid the country's roads of undisciplined drivers.

The War Against Indiscipline campaign started by Citi TV in May 2019 to help bring sanity on roads in the country has helped the government to make over GHc258,000 in fines from errant drivers.