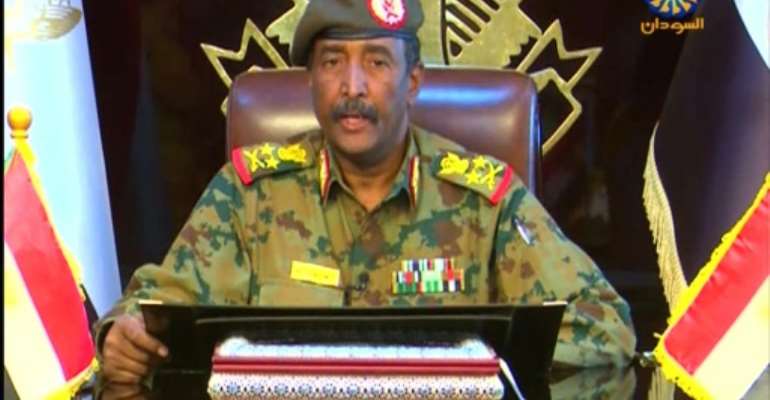 The chairman of Sudan's new civilian-majority sovereign council, General Abdel Fattah al-Burhan, will be head of state for 21 months until he makes way for a civilian. By - (Sudan TV/AFP/File)

Sudan was taking further steps in its transition towards civilian rule Wednesday with the swearing in of a new sovereign council and the appointment of a prime minister.

General Abdel Fattah al-Burhan, who already headed the TMC, was sworn in as the chairman of the new sovereign council shortly after 11:00 am (0900 GMT), state news agency SUNA reported.

The council's 10 other members are expected to be sworn in later Wednesday and Abdalla Hamdok, who was chosen by the opposition last week to be prime minister, is also due to take office.

The sovereign council includes two women, including a member of Sudan's Christian minority, and it will oversee the formation of a government and of a legislative body. 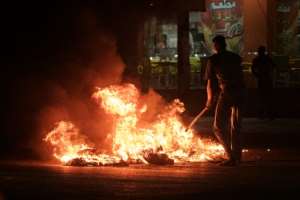