Malian National And Fake Dollar Dealer On The Run 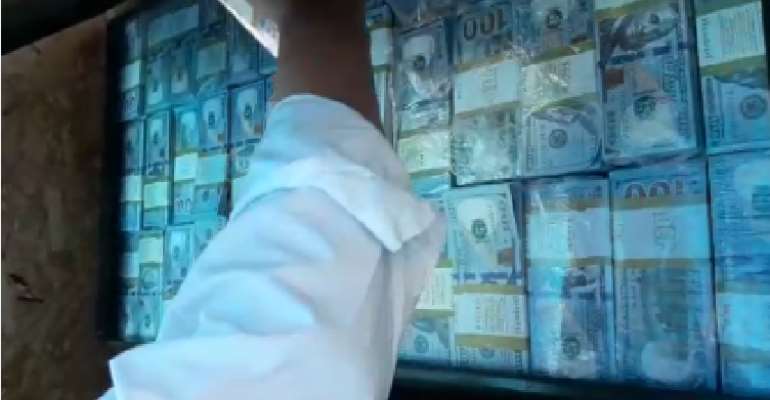 Mohammed Mahmoud Ould Ibrahim, popularly known as Omar, who happens to be Malian national is currently on the run after duping a Turkish businessman with fake dollars.

The victim is currently in the country at the heels of the alleged fraudster, who was believed to be hiding in Mali but has relocated to Ghana recently.

According to the aggrieved victim, Omar, an alleged ring leader of a group comprising Chadians and North Africans, engaged in countless life-threatening activities succeeded in duping him to a staggering amount of $1m fake currency by false pretense.

Narrating his ordeal, the businessman pointed out that Omar engaged him (Businessman) under the guise of a Ghanaian, using fake dollars.

"He referred himself as rich Ghanaian businessman in all my dealings with him, only to realise that he was a fraudster, " he said in an interview.

Omar is also an alleged rapist, and together with his team, they have been engaging in various criminal acts-using multiple passports and issued death threats to many residents in Ghana in and around Spintex Area in Accra. 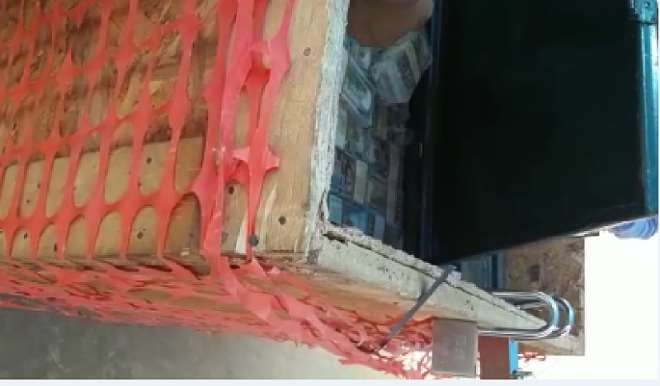