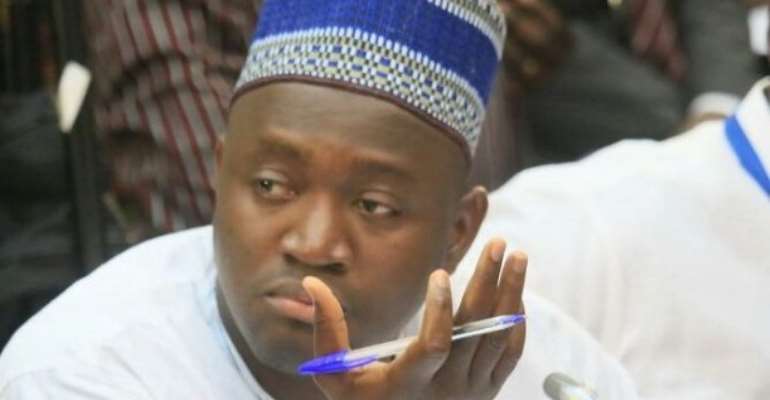 Some chiefs in the Nanton Traditional Area are angry with the Member of Parliament for Tamale North Constituency, Alhassan Suhuyini, for saying there was tension in Nanton.

According to the Chiefs, the MP made the comment on TV3’s morning show, adding that Dagbon has come far and it was time for politicians like him to stop using Chieftaincy for political gains.

“If the likes of Suhuyini are looking for political backing for ex Vo-Naa Bawa who was a Member of Council of State under erstwhile NDC government, they should let Ghanaians know,” they said.

They indicated that any force against their choice of Nanton Naa, Sulemana Haruna Tia, should be ready to kill the whole of Nanton for Mr. Bawa to enter into the area.

At a press conference organized by elders and Chiefs in Nanton yesterday, Iddrisu Ibrahim Anyas, leader of the Nanton youth, said they were aware of a committee formed by the overlord of Dagbon, Ya Naa to recommend to him measures to resolve the Nanton impasse.

It will be recalled that tension brewed in the Nanton District of the Northern Region over the enskinment of Muhammadu Baba Bawa as the new Nanton Naa by the overlord of Dagbon, Ya-Naa Abukari Mahama II.

Some youth in the area went on rampage, destroying properties and disturbing public peace.