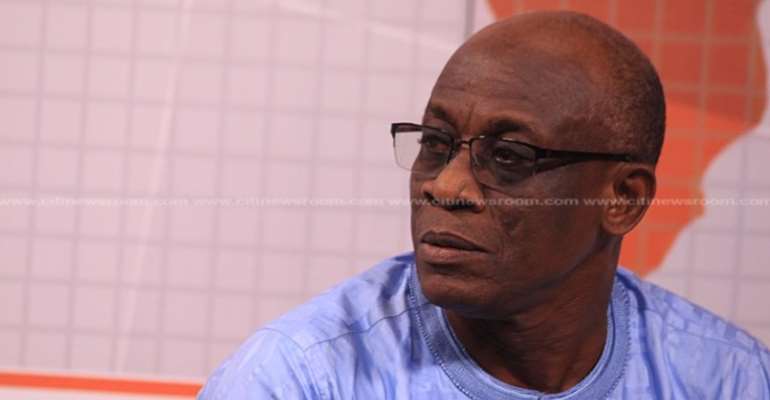 The Bank of Ghana has since August 2017 shut down 420 financial institutions for various infractions and insolvency.

The former Finance Minister said in Citi News interview that inasmuch as in principle he's not against the actions of the Bank of Ghana, he believes there ought to be a good balance in the approach.

“One cannot say the actions being taken are not in the right direction-No! We must always bear in mind that we have depositors so it is not being dismissive of the work that the BoG is doing. After all, we started with our governors. All we are saying is that, in terms of the methods of how we are doing it, just as we have other experiences, which we can probably have a basket of solutions, you are not being fatalistic when we say that this might occur again because there are exogenous factors that affect the economy which you have no control [over]. When it happens and they affect the oil, cocoa and gold prices, it slows down domestic activities and banks become a bit shaky because of non-performing loans.”

“Taking depositors funds which are meant for a loan and effective recovery and instead of that activity which is called banking, it is used for real estate, other types of businesses without appropriate title regulations and assessments that do not impair the banks”, Mr. Terkper added.

While some have described the actions of the central bank as harsh, others believe it is necessary to strengthen the sector regardless of the impact on jobs, businesses and individuals.

The news of the revocation of licenses of some savings and loans companies in the country has resulted in many customers of the affected institutions thronging the premises of the institutions to retrieve their monies.

The receiver of the collapsed savings and loans company will be working to help the customers retrieve some investments they have made with the companies but the process is expected to take some time.

Also, the central bank and the Government of Ghana will launch the Ghana Deposit Protection Scheme in September 2019 to further strengthen protection of depositors' interests.