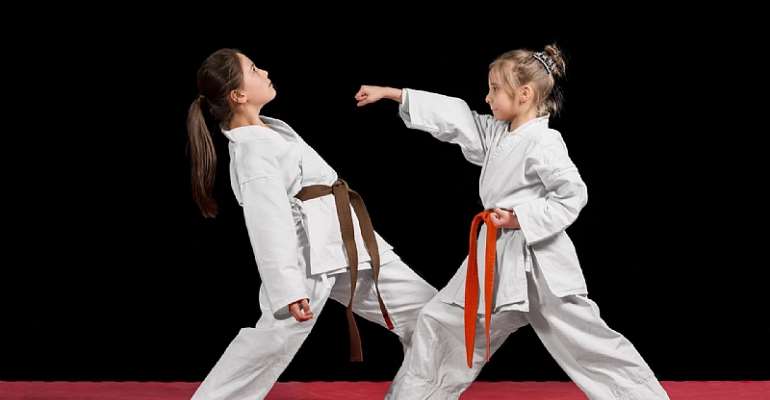 Originally associated with the combat systems of Europe, notably Greece in the 16th century, martial arts is presently attributed to Eastern Asians. It involves the traditions of combats practiced for several reasons including self-defense, competition as well as physical, mental and spiritual advancement. Loved as a sporting activity all over the world, its lessons offer vital keys and rules for living a fulfilled and satisfied life. Inscribed in their lessons is one golden rule which teaches that, "instead of blocking a punch or crack from your opponent, step aside." Why? Blocking requires so much energy.

As just a martial lesson that it might be, it will make a great deal of difference when applied in life.

Naturally, no man loves to be abused, disrespected or demean at any point in time. Whenever we encounter any of these attacks, our carnal mind is readily tuned to fight back. As normal as this might seem, you are headed to living a normal quality of life at best if that's what you will be doing also. Blocking people from attacking you requires so much energy that it drains you. A wise man, who had perhaps observed this, was once quoted saying, "if you stop to throw a stone at every dog that barks at you, you will never reach your destination."

When we tend to block people who come after us attacking, we make a point- we are not as weak as they thought. This is good, however, better and more honorable is it to let go off and rather assume an attitude that it never happened, or perhaps you never felt or saw it. Choose to focus on pursuing your goals and dreams, make no time for wasters.