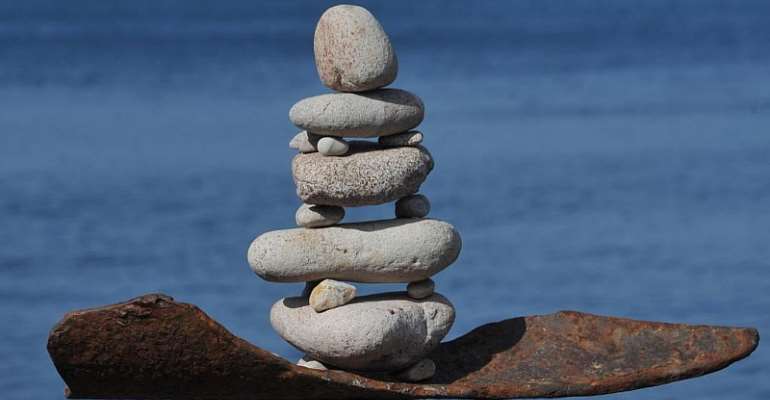 Towns across France are urging visitors eager to snap the perfect Instagram-friendly holiday photos to refrain from harming the environment by stacking stones, or rock cairns.

Much to the annoyance of locals, piling the pebbles has become an increasingly popular way to create an artistic focal point for landscape pictures.

While rock cairns have historical spiritual purposes, and are sometimes used to guide hikers, French media reports these days say they're “invading” the country's mountains and beaches.

Daily Le Parisien has described them as a “menace” to those seeking to protect the French coastline.

"It's become such a phenomenon that hundreds of them are being made made every day," said Didier Olivry, from the Brittany branch of the Conservatoire du littoral, a public organisation in charge of seabord protection. "At this rate, it's an attack on the ecosystem.”

In July, the Living Brittany environmental association dismantled dozens of cairns built in Camaret-sur-Mer. Those caught making the structures can be fined up to 1,500 euros.

Over on the Atlantic coast of the Charente-Maritime department, a growing number of cairns has led the mayor of Saint-Denis d'Oléron, Jean-Michel Massé, to invest in signposts warning tourists of the damage they're doing.

"In the beginning, in 2015, it wasn't such a problem, but the following year tens of cubic meters of stone had been moved,” said Massé, adding that some cairns as high as two metres risked collapsing on children.

"The pebbles are a natural bulwark against the waves and protects the coast."

Ahead of next summer's tourist season, a host of communities are planning a poster campaign to be broadcast by tourist organisations.