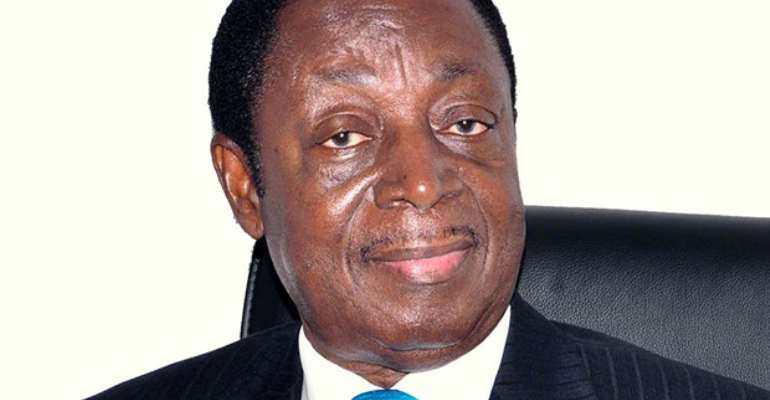 Bank of Ghana (BoG) has said it revoked the operating licence of uniCredit Ghana Limited because the institution's adjusted net worth of negative GH¢221.32 million as of the end of May 2019 revealed that its paid-up capital was impaired in violation of Section 28(1) Act 930.

“This was mainly due to the non-performing related party exposures of GH¢160.10 million to uniSecurities which is far in excess of its negative networth.

“The institution has been breaching the statutory cash reserve ratio requirement since April 2018 while also it was unable to meet the deposit withdrawals of customers due to its severe liquidity challenges. The BoG received many complaints from the institution's customers about their inability to access their funds. And the institution had a high percentage of non-performing loans.”

The BoG said it directed the board and management of uniCredit to immediately inject additional capital to address the capital deficiency but that was not successful.

uniCredit was found to be insolvent with a negative capital adequacy ratio and negative net worth following the central bank's assessment as of December 2018.

uniCredit – formerly Kantamanto Savings and Loans Company Limited – was given an operating licence in October 1995 and commenced operations on 1st November 1995.