Meet Your Minimum Capital By Feb 2020 — BoG To Rural Banks 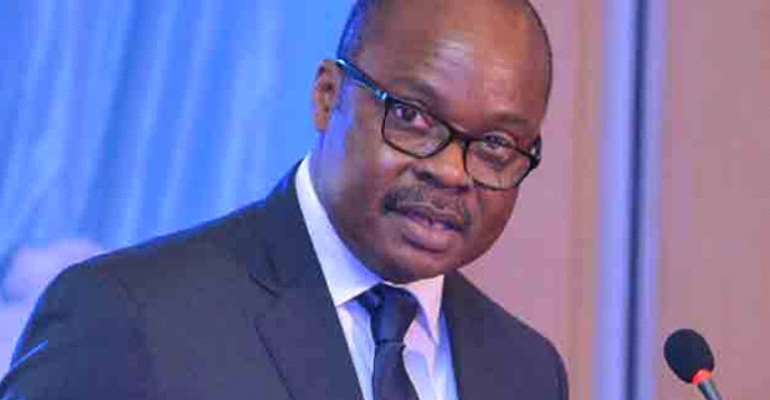 The Bank of Ghana (BoG) has asked all Rural and Community Banks (RCBs) to meet their Minimum Capital requirement by February 2020.

The directive was contained in a notice issued by the Central Bank to RCBs, Microfinance Institutions and the general public.

Signed by BoG’s Secretary, Frances Van-Hein Sackey, the notice indicated that pursuant to Section 28 (1) of the Banks and Specialised Deposit-Taking Institutions Act, 2008 (Act 774), Rural/Community Banks and Microfinance Institutions which fail to comply with their respective minimum capital by the above date shall be sanctioned.

“Stakeholders, directors, operators of Rural/Community Banks and Microfinance Institutions are to take note of the above and be guided accordingly, the notice dated August 19, 2019,” it said.