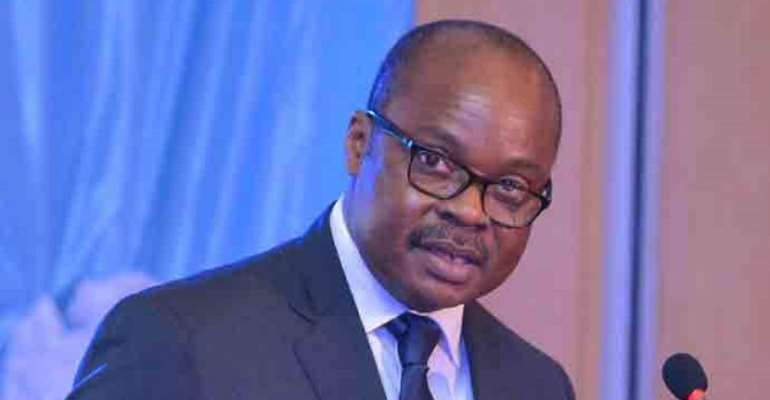 Both the Bank of Ghana (BoG) and the Government have been blamed for the current crisis in the financial sector leading to the collapse of many financial institutions.

According to a Chartered Accountant and a financial expert, Mr. Thomas Kusi Boafo, the BoG relaxed on its supervision role as the regulator with the previous Government also failing to implement laws that regulate activities of the default financial institutions.

Since 2017, most banks and other financial institutions have been liquidated due to their inability to meet the necessary requirements slated by the Central bank, with the latest being the collapse of 23 microfinance and loans institutions.

A great of number of people have had their investments locked up with these banks despite the assurance from the regulator that, all victims would be paid accordingly after the necessary clarifications.

But, Mr. Kusi Boafo in an interview with Abena Opokua Ahwenee on Dadi FM morning show "Efa Woho" on Monday 19th August, 2019 commended the current administration for the bold decision taken to clean up the mess caused by the previous government amidst the challenges that comes with it.

He emphasized, the country would have run into a serious disaster but for the intervention of the cleanup exercise, as most customers of these default banks could be losing all their hard earned investments.

"I am on the job and I must tell you that, most banks depend on daily deposits to survive" he stressed.