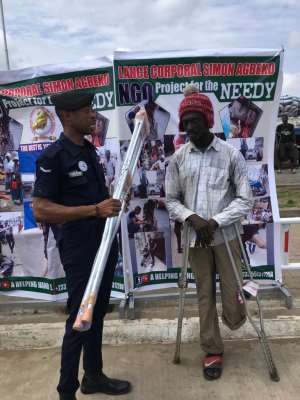 Lance Corporal Simon Ekpeagba Agbeko is a Police officer with the Accra Regional Police Command. He is an officer who has devoted himself and donates pair of crutches to the physically challenged persons on the street of Accra, as one of his endeavours to help the needy in the society.

The mark of a Simon Agbeko is how he keeps giving to the people who really need the help consistently over a period of time.

Simon Agbeko has decided to contribute his quota to the development of the country by helping to change the world in donating even from his pocket.

He is, however, using this opportunity to call on other individuals who can afford, to also come out in their numbers to help change the narrative by assisting in making sure the poor and the needy are not left out in the socio-economic activities in the society.

According to him, his dream is to be able to revamp the society where people with disability would be taken care of and educated.

Most of these people are mostly found sitting along principal streets and major highways begging for alms as they are being shunned by their relatives.

He said the support, with time, would be extended to other regions across the country to bring relief to more vulnerable people.

He described the gesture as heartwarming and urged other philanthropists as well as the public to join hands to ensure that people with disabilities are supported and catered for in the community.

It is reported that about 60% of the physically challenged persons in Ghana are unable to move from one point to the other due to the inability to afford crutches. 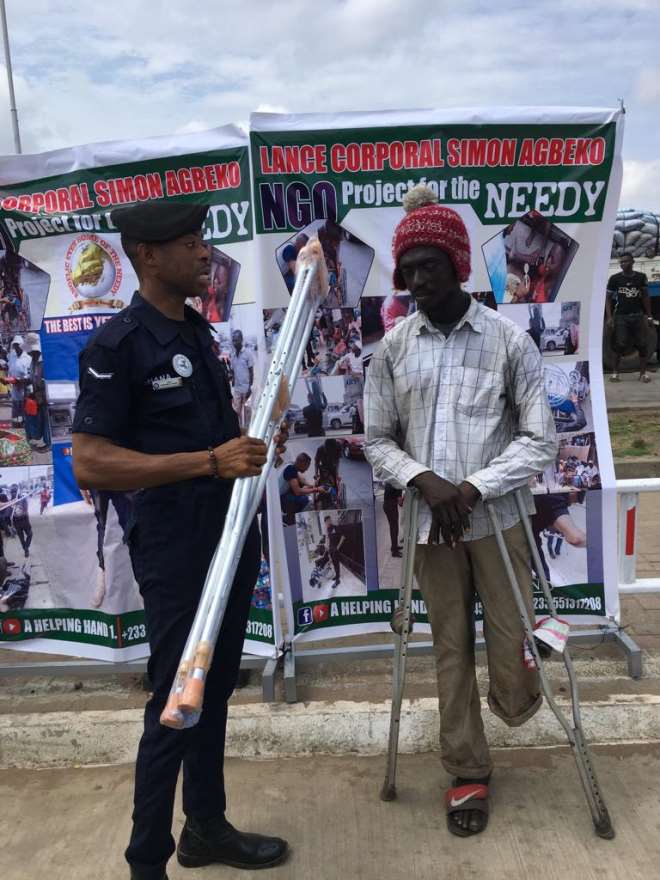 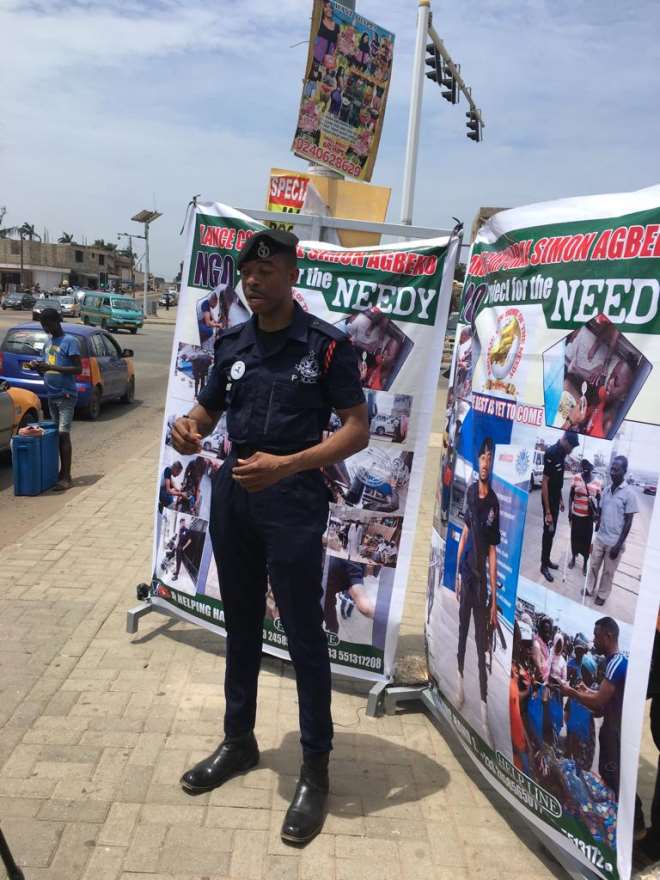 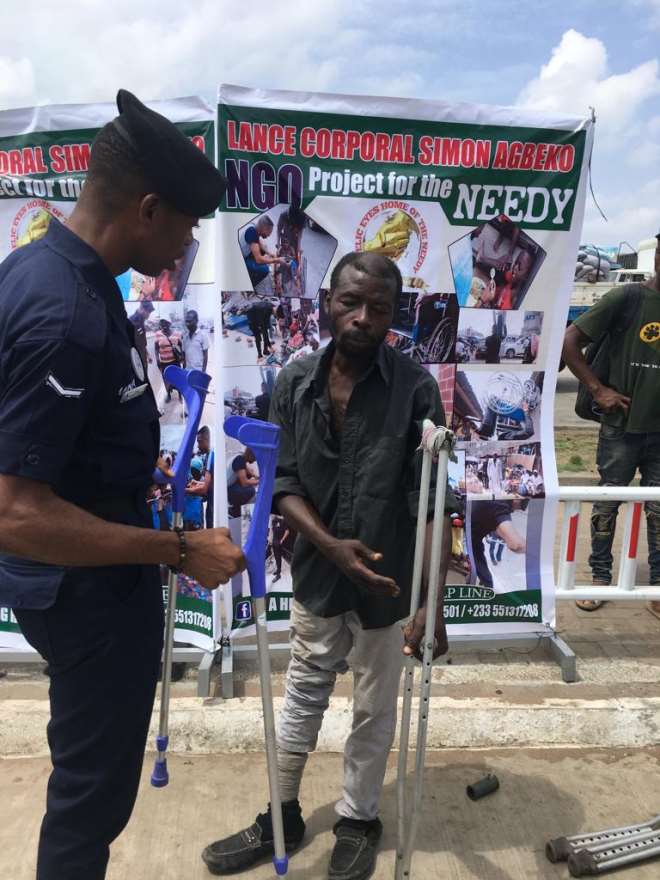 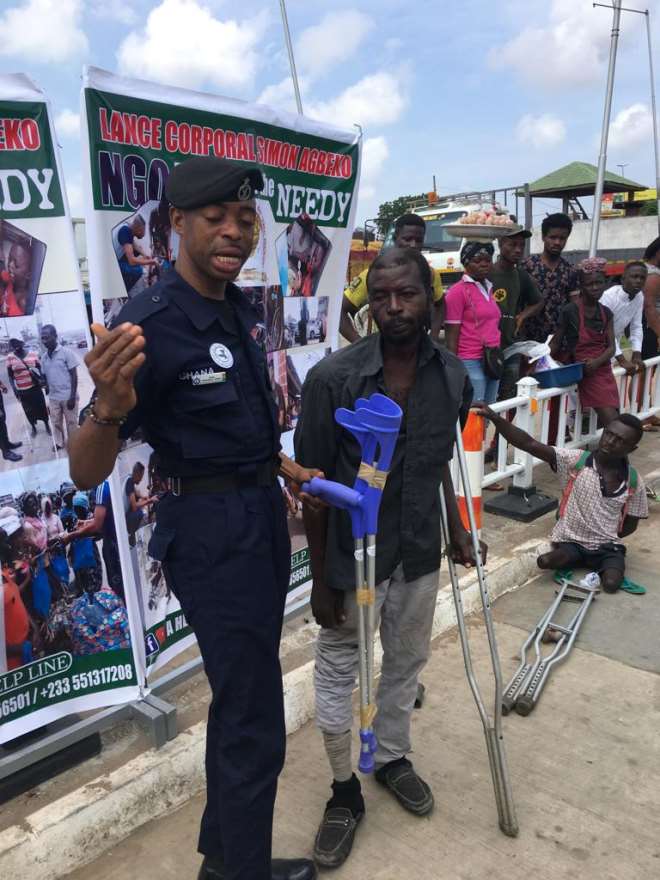