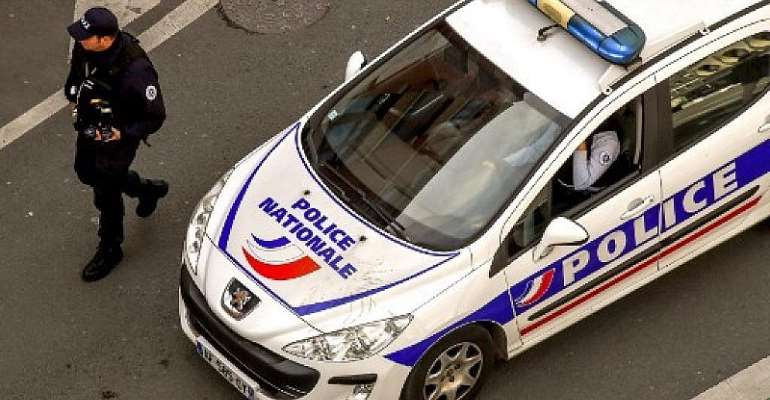 A man has been arrested in the French Alps after his wife's body was discovered in a suitcase in the boot of his car, while his two young children sat in the back seat.

Police acting on a tip-off had put out an alert for the arrest of the Frenchman, who is known to police. He was detained at Doussard in the eastern Haute-Savoie region.

The two children aged six and seven were found unhurt and sitting in the back seat of the vehicle, the source added.

The family had been returning from Italy to France where they lived, according to the French daily Le Parisien.

A murder enquiry has been launched.
Contacted by the AFP news agency, the regional prosecutor in Annecy declined to make any comments at this stage.

Spike in femicides
The case comes amid a rise in reports of killings of women in recent months. In July, feminist associations reported 75 women killed by their partner or ex-partner since the beginning of the year.

According to the collective Feminicides par compagnon ou ex, a recent online census suggests the number of femecides may in fact be as high as 93.

Last Friday night, a man was arrested in Mulhouse, eastern France, suspected of the murder of his ex-partner.

The individual, who himself called the police, had already been convicted of violence against the victim.