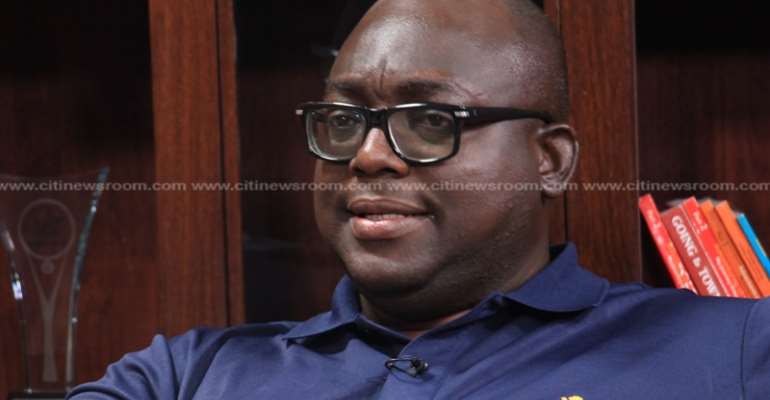 A private legal practitioner, Nii Kpakpo Samoa Addo, believes the Bank of Ghana (BoG) could have been lenient with some of the financial institutions affected by the financial sector cleanup.

Though he admitted that the cleanup was necessary on The Big Issue, he argued that the BoG should have also considered the social cost.

“Where I differ and where my party the NDC [National Democratic Congress] will differ from the NPP [New Patriotic Party], is the methodology that is being used. I think that some of them could have been saved.”

“I think that some of the pain could have been managed. The hard stance of collapsing and refusing to engage when you can engage is not helpful.”

Mr. Samoa Addo cited GN Savings and Loans as one of the companies that were vital in some rural communities.

The lawyer said, because the BoG cited poor corporate governance as major failings of most of the failed institutions, only management of some of the insolvent banks needed changing as part of the restructuring.

“If it is about the management, I think the Bank of Ghana can come out with regulations and take these people out… but maintain the branch network because they have already done something that traditional banks have found difficult to do [in GN’s case].”