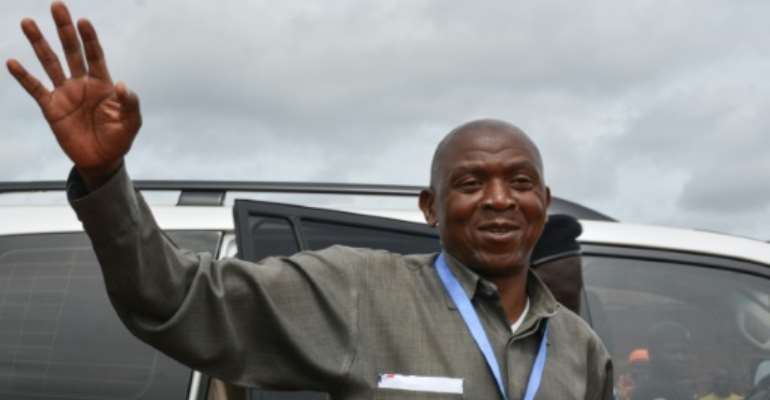 A Burundian opposition party said Sunday that 18 of its offices had been destroyed in the past two months, condemning acts of "intimidation" by the ruling party.

The National Freedom Council (CNL) -- a new party formed by main opposition leader Agathon Rwasa -- said it was on Sunday meant to inaugurate nine new offices in the capital.

However one "was destroyed during the night by members of the ruling party," said party spokesman Therence Manirambona.

A photo seen by AFP showed the windows and doors ripped off and walls partially destroyed.

Manirambona said it was the "18th to be vandalised in two months across the country... and each time we are told an investigation is under way to identify those responsible, but nothing has come of it".

The ruling Cndd-FDD has repeatedly denied being behind the attacks.

Manirambona said the inauguration of the new offices on Sunday had been called off upon request of the mayor of Bujumbura after clashes erupted between CNL supporters and members of the ruling party.

He said the CNL's Bujumbura representative Jean-Claude Kwizera had been detained by police for several hours after the incident.

Burundi has been locked in crisis since President Pierre Nkurunziza in April 2015 announced he would seek a controversial third term in office, sparking civil unrest that has left 1,200 dead and over 400,000 displaced.

Constitutional reforms adopted in May after a referendum open the way for Nkurunziza to seek another two terms in office in 2020, however he has assured he will not do so.

A UN Commission of Inquiry last year said it believed the government was committing crimes against humanity such as summary executions, enforced disappearances, arbitrary detention, torture and sexual violence.

The CNL has denounced the arrests, torture and disappearances of its members.

"Unfortunately we have seen an increase in acts of harassment and political intimidation as 2020 approaches," said the party spokesman.