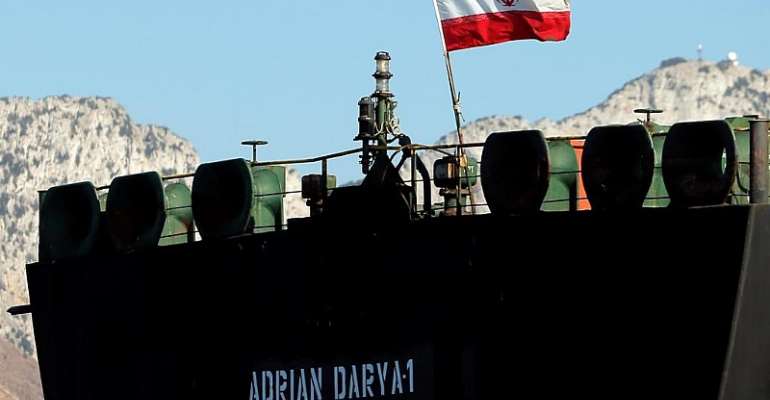 Gibraltar has refused the United States' demand to hold an Iranian oil tanker, saying it is bound by European Union laws. The British Overseas Territory on Thursday lifted the detention order on the Grace 1, which has been held since early July.

"The Central Authority's inability to seek the Orders requested is a result of the operation of European Union law and the differences in the sanctions regimes applicable to Iran in the EU and the US," said the statement.

"The EU sanctions regime against Iran – which is applicable in Gibraltar - is much narrower than that applicable in the US," it added.

A US federal court issued an international warrant for the seizure of the oil taker, the oil on board, and nearly one million US dollars.

The Grace 1, which has become a symbol of the escalating tensions between Iran and the West, has had a new name painted on its hull. It is now named the 'Adrian Darya 1'. It is also flying an Iranian flag.

The tanker was seized by the British Royal Marines in July after UK officials believed it had been carrying oil to Syria, in breach of European Union sanctions.

Although it originally had a Panamanian flag, Panama maritime officials said it had been de-listed in July after it received word that it had or was currently linked to terrorism financing.

The Grace 1 detention set off a tit-for-tat chain of events that followed with Iran seizing the British-flagged Stena Impero tanker in the Gulf, just two weeks after. It remains under detention.