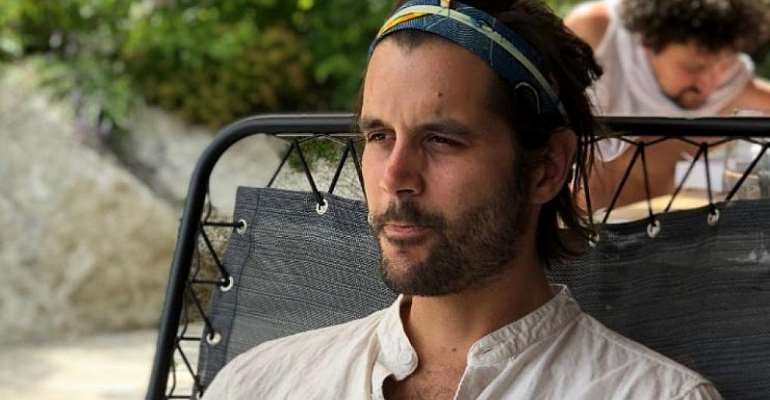 Rescue teams in southern Italy are hoping that reinforcements and new geographical data will help them locate Simon Gautier, a young French hiker who has been missing since 9 August after he seriously injured himself while hiking alone in a rocky area south of Naples.

"New rescue teams are due to arrive and we are waiting for new data to help us tighten up the search area, which is very large," a police official told AFP.

Gautier was hiking near Policastro, some 200 kilometres south of Naples. He was last heard from on 9 August around 9:00 am, when he called emergency services on his mobile phone to say that he had fallen off a cliff and broken both his legs.

He was unable to give a precise location and lack of reliable data from his phone call meant that the search area extended over some 140 square-kilometres, including across into Calabria.

"There are very few antennas in this uninhabited region that can allow a precise location of the past call," said the official.

There have been no signs of connection from his mobile phone since.

Social media has seen a flood of appeals for news of Gautier. A friend told investigators that he had left with reserves of food and water that could allow him to survive "more than 15 days ".

The 27-year-old student has been living in Rome for two years, writing a thesis in art history.