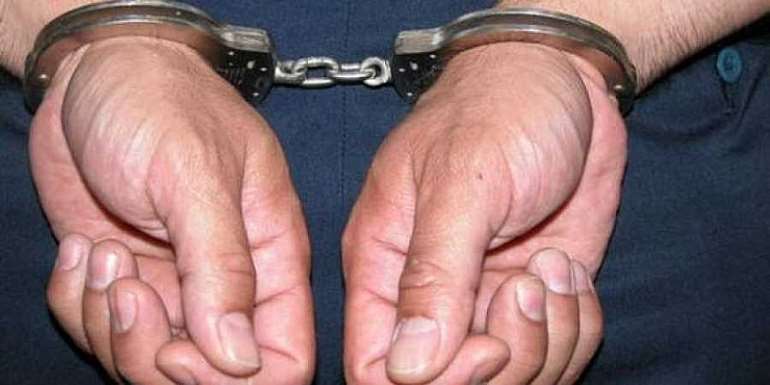 The management of Sinic Enterprise, a Chinese owned footwear company has been picked up for tax evasion.

This follows an investigation carried out by the Ghana Revenue Authority (GRA) on some 12 businesses in the Central Business District of Accra.

The investigation revealed that Sinic Enterprise through a process of carding has been evading tax. According to the GRA to exact amount the company owes the state will be ascertained after an audit is carried out.

The tax evasion of the company and others which are yet to be apprehended by the GRA comes on the back of the GRA's determination to meet its 2019 revenue target of 45.5 billion cedis after missing its 2018 target by negative 5.5 percent.

“As a result of the vigilance of the GRA special revenue management tax officers, we placed surveillance and then we were able to accost the owner of Sinic Enterprise Limited who was falsifying sales, the value of goods worth GH¢2,400 which were paid for by a customer turned out to be GH¢105 that reflected in the VAT invoice, this offense amounts to suppression of sales, evasion of tax payments and making false and misleading statements.”

“We have arrested the culprits, one being a Chinese national and the other a Ghanaian, we will work with the police for them to launch a formal investigation and follow up with prosecution,” he said.

Though Mr. Brandford said the GRA's mandate was not to stop businesses from operating because of tax evasion he did reveal that any business found culpable would not escape the clutches of the law.

The case has since been reported to the Central Police District for further investigations and prosecution.