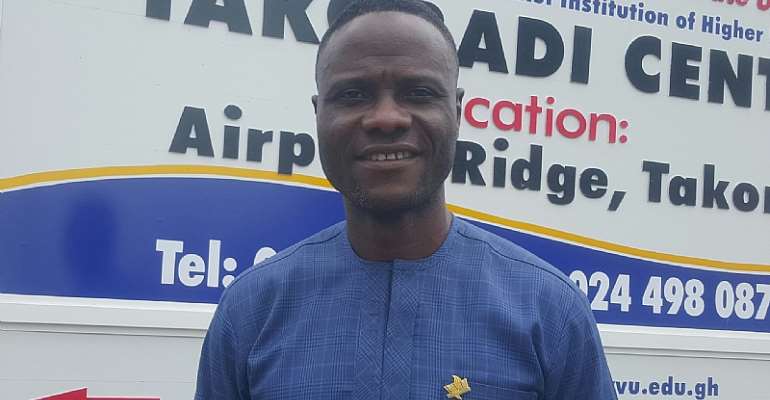 The Centre Coordinator for the Takoradi Campus of Valley View University, Pastor Ebenezer Quaye, has called on heads of educational institutions to focus on producing ethically conscious technocrats in a bid to curb white collar crime.

He called on the Ministry of Education (MoE) to take a cue from VVU's unique value-based educational model by investing in the moral aspect of training students in government-established tertiary institutions.

"Africa's problem is that resources often go into wrong hands, but our goal is to train students to have the conscience and integrity be selfless leaders who will not misuse resources."

"In our understanding, education is not about titles, it is about one's real significance in society — it is about what you do for society."

As part of the week-long celebrations, students from the centre embarked on a sanitisation exercise at the Takoradi Market Circle on Wednesday, August 14, 2019.

The President of the Students Representative (SRC) Patrick Yeboah, appealed to educational institutions to prioritise environmental issues by making efforts to improve sanitation in communities they operate in.

Addressing students during a church service to mark the 40th anniversary of the university, the Dean for Advancement and Development, Dr. Isaac Boateng, lauded the students' clean-up initiative and advised young people to focus on achievable dreams through God's guidance.

Established in 1979 by the Seventh Day Adventist Church (SDA), Valley View University has been awarding its own degrees since 1997, after securing accreditation from the National Accreditation Board (NAB) of the Ministry of Education. 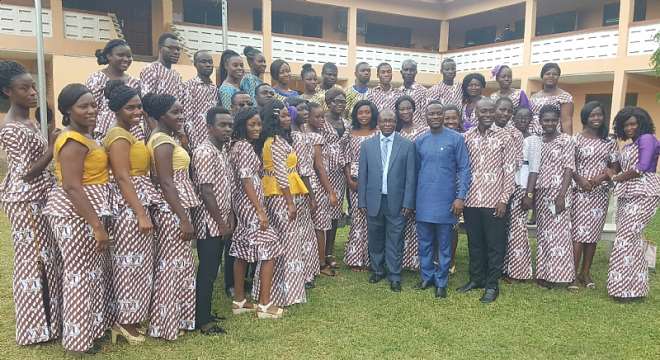