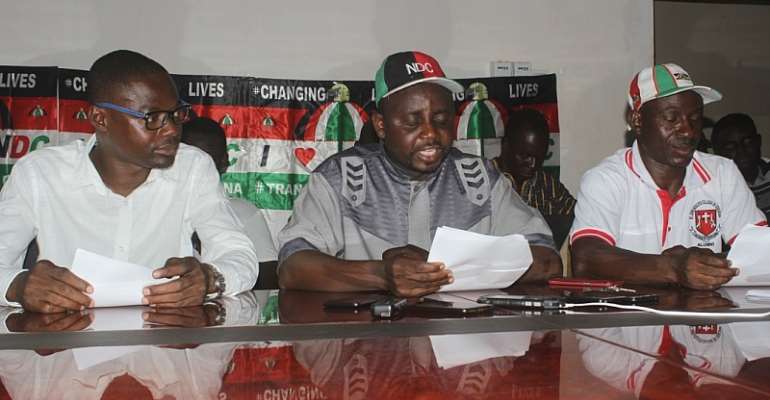 The Upper East Regional Youth Wing of the National Democratic Congress (NDC) has condemned the harassment of some residents by security personnel of President Akufo-Addo on his two-day working visit to the region.

The group accused the security personnel of deliberately destroying placards and dispersing residents of Navrongo who came out with placards to remind the government of some unfulfilled promises made to them.

The placards had inscriptions such as “where are our dams”, “where is our One Million-One Constituency dollars”, “Free Gregory Afoko now”, the “state of insecurity,” among others.

Speaking at a press conference today in Zuarungu in the Bolga East district, NDC Navrongo Central constituency Youth Organizer, Prosper Adongo described the actions of the security men as alien to the democracy of the country.

He further admonished them to be impartial in the line of duty, reminding them of the consequences of partisan security protection of the citizenry.

“It would interest you to note that, the only crime of these innocent citizens of Navrongo was the carrying of placards reminding the president of the promise he made to them. We have in our custody a video footage on how some military me attacked these civilians and ceased their placards. Is this the democracy we voted for?

We are tired of the military intimidation, enough is enough, allow us to enjoy our constitutional mandate as citizens and not spectators.”

Mr. Adongo said it took the intervention of the Bureau of National Investigations in Navrongo to calm the situation. 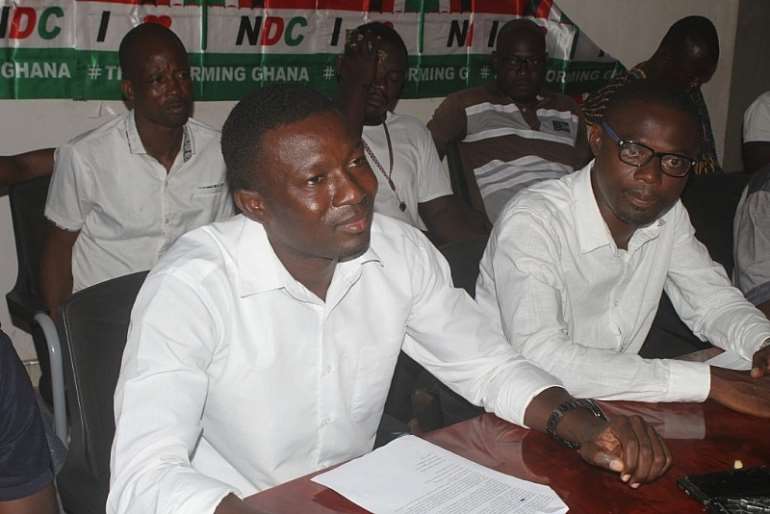 He cautioned security personnel to refrain from partisan acts since it was not in the interest of democracy.

“In entrusting our security into their care, they should be mindful of the consequences of being partisan in providing us secured lives. We would be left with no option of taking the law into our hands if the security agencies, mandated by our constitution fails to protect us fairly,” he added.