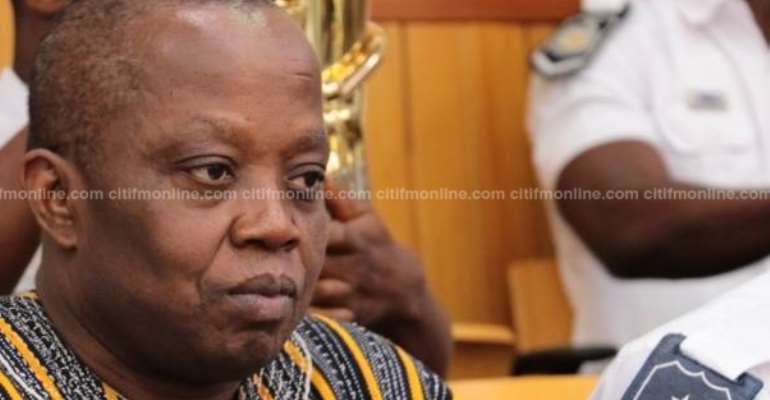 The attention of the Ministry of Communications has been drawn to the false and misleading headline, originally published by MyJoyonline.com, on 15th August 2019 and which has subsequently been published by other media houses, suggesting that the Auditor General had found that the Ministry overspent its 2017 budget by over GHS2m, which wasn’t approved by Parliament.

1. The Ministry does not offer any paid for services, and therefore does not generate any internal funds and cannot disburse something it doesn’t generate. It is therefore illogical for any publication to suggest and misinform the public that the Ministry in 2017, overspent in its Internally Generated Fund (IGF) without authorization from Parliament.

3. The Ministry, therefore, takes serious exception to this false headline which has received wide circulation, readership, and subsequent publication from other media houses. The Ministry demands an immediate retraction of the said publication and an unqualified apology from Myjoyonline.com.

4. The Ministry also wishes to urge the public to disregard media reports alleging otherwise and treat it with the contempt it deserves. We assure the public that we will continue to be a responsible Ministry, serving the good people of Ghana diligently, in order to deliver on our mandate as directed by President Nana Addo Dankwa Akufo-Addo, and in accordance with the law.