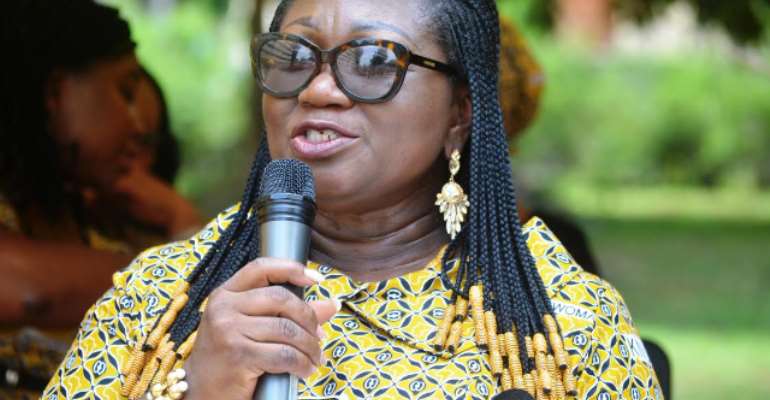 Speaking to Otec News’ Evans Agyei Sikapa on Friday, August 16, 2019, on the ‘Asanteman Akwan on Otec FM’s ‘’Operation Fix Our Roads #OFOR”, the MP said the delay on the Ahinsan-Chirapatere road is due to the construction of the drainage systems.

Her assurance was in the reaction of the aggrieved constituents who have threatened to boycott political all elections in the area if the bad roads in the constituency are not fixed.

Giving the assurance to the constituents, the former Kumasi Mayor said plans have been put in place to relocate the Atonsu-Agogo lorry terminal to ease the traffic congestion on the road.