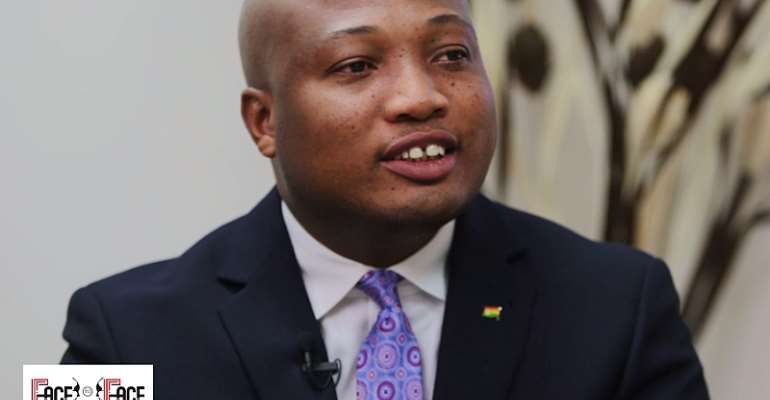 The Minority in Parliament has declared its support for an independent forensic audit into the PDS concession agreement fiasco.

It says it is confident that an independent forensic audit into the matter will help bring closure to the matter than the government’s supposed investigation.

Samuel Okudzeto Ablakwa, the Minority spokesperson on Foreign Affairs in an interview on Eyewitness News on Wednesday said they believe the government and some persons close to the government were complicit in the botched deal hence their mistrust for the government’s investigations.

He stressed that the failure of the government to name those conducting the investigation and give other details about the exercise gives the minority enough cause to believe the outcome will be not fair.

But following a statement from the US Embassy in response to a query by Citi News on its position with regards to the turn of events concerning the concession agreement, the US Embassy stated that it was happy about a decision by the Board of Directors of MiDA to have the matter independently investigated, an announcement the minority says is in line with their believe.

Samuel Okudzeto Ablakwa in an interview on Eyewitness News said, “this is a significant shift in the position of the US Authorities. The US Authorities in a response to Daily Graphic on the 4th of August had said that government should be thorough in their investigation. This time, there is a thorough shift where they are putting their trust now in an independent forensic auditor…. Which is exactly the point the minority has been making that you cannot trust the government in this matter when top functionaries stand complicit… We welcome the current position.”

Kill All Galamsey Operators Before They Kill Us By Destroyin...
13 minutes ago