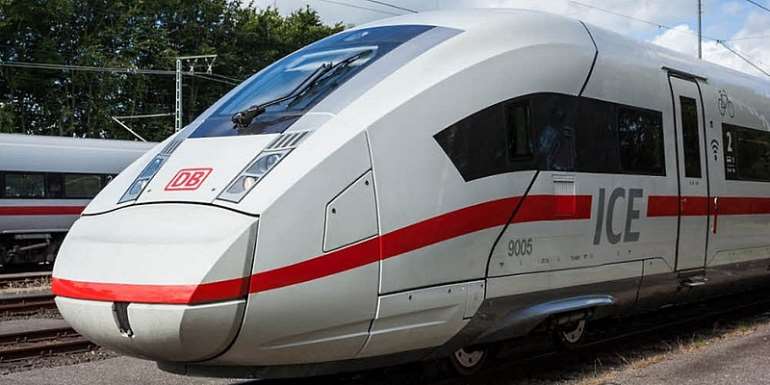 In Hamburg, a family man clung to a moving train at the train station.

In Hamburg, the train crew had to apply the emergency brake on an Intercity-Express (ICE) train. A man held on to the train from (the) outside - he had been surprised by the departure of the train for failing to board, because as the train arrived, his two Kids boarded while he, the father was still busily smoking. The Federal Police is investigating.

In Hamburg, a 42-year-old family father clung from (the) outside to a departing ICE in order not to be separated from his children. As the Federal Police announced on Wednesday, the man smoked a cigarette on the platform at the main station on Tuesday afternoon and was surprised by the departure of the train.

Directed to the next stop of the train
He therefore jumped from outside to the Intercity-Express (ICE) train, in which his two seven and nine year old children were on board. He held on to one of the bellows connecting the carriages. A passenger noticed the man a few minutes after leaving, climbing up to a door near the port of Hamburg. He informed the train crew, who stopped the train by emergency braking.

A train attendant brought the 42-year-old through the door on the train, but was not very impressed. He directed the man out of the train at the next scheduled stop of the train at Hamburg-Harburg train station. There, a patrol of the federal police team took over the "ICE-Surfer". The officers initiated criminal proceedings. However, it was not immediately known, if any passenger sustained injury by the emergency braking.