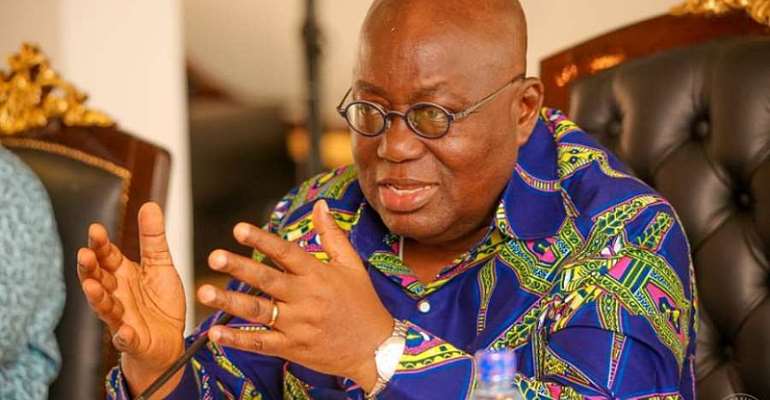 According to him, the policy is “the most people-centered policy that helped in alleviating poverty in this country.”

“ President Akufo Addo's flagship programs such as the Free Senior High School Education will forever go down in the history of this country as the most people-centered policy that helped in alleviating poverty in this country.  “Many were those who said you will never fulfill this campaign promise. In fact, the skeptics said you were simply desperate for power, hence the juicy and unattainable promises'.

He added that free SHS has broadened access to scores of students who would have been denied an education otherwise,”Henry Kwabena Kokofu exclusively told Kwame Tutu on the Wednesday edition of Anopa Nkomo on Accra based Kingdom FM 107.7

'No global power would have advanced economically without easy access to education', he emphasized.

He believes Ghana will follow suit thanks to the policy he designed since coming into office in 2017.

The Free SHS policy was implemented in September when the 2017/2018 academic year. The program started with first-year students in all public SHSs and Technical and Vocational Education Training (TVET) institutions across the country.

The policy absorbs all approved fees that were charged before the 2017/2018 in public SHS and TVET Institutions.