France’s jobless rate dips to lowest level in a decade 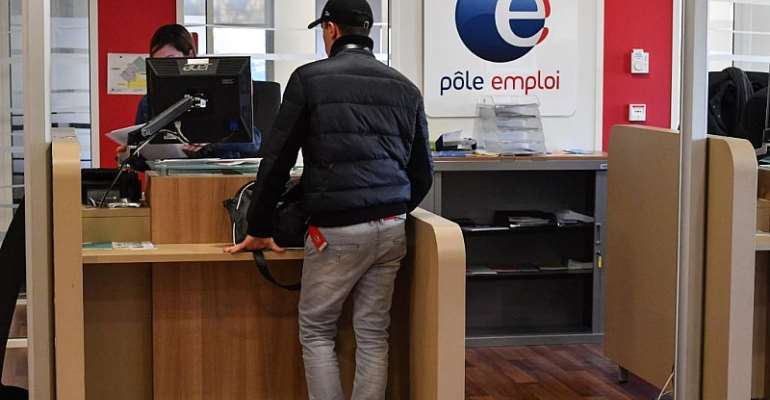 France's unemployment rate, which successive governments have sought to bring down, has reached a 10-year low of 8.5 percent in the second quarter of 2019.

In official figures published by the national statistics agency Insee on Wednesday, France's second-quarter unemployment rate is at is lowest level since 2009.

The decline continues a long-term trend since unemployment peaked in mid-2015.

On mainland France, the rate fell 0.2 points to 8.2 percent, representing about 2.4 million people without jobs.

The level stood at 8.5 percent with France's overseas territories included, a rate also down 0.2 points from the first three months of 2019.

France following European trend
The fall in the number of jobless reflects the overall situation in countries using the euro currency, where unemployment fell to an 11-year low of 7.5 percent in May.

France has long been one of the poorer performers among major Eurozone economies.

The Labour Ministry reported there are almost 300,000 fewer jobless now than there were when Macron took office in May 2017.

Macron's administration has set a target of 7 percent unemployment by the end of his five-year mandate.