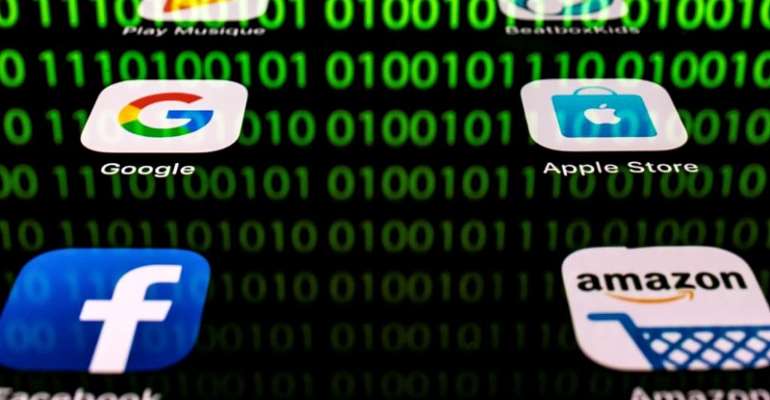 US tech giants cracked down on Alt-Right commentators in the weeks after the Christchurch shooting in New Zealand, but many have flocked to other online platforms such as China's TikTok. This comes as New Zealand officials admit they made a mistake by allowing the man accused of the massacre to send a hand-written letter from his prison cell.

The six-page letter from Brenton Tarrant was posted this week on the website 4chan, which has become notorious as a place for white supremacists to post their views. And it comes at a sensitive time, with other alleged killers from El Paso to Norway citing Tarrant as an inspiration.

The letter appears to be written in pencil on a notepad and is addressed to "Alan" in Russia.

Much of it appears to be relatively innocuous, discussing a one-month trip Tarrant says he took to Russia in 2015. But the letter also warns that a "great conflict" is coming and uses language that could be construed as a call to arms.

New Zealand's Corrections Minister Kelvin Davis said in statement that he didn't believe the prison system should have allowed Tarrant to send the letter.

Trenton's pre-trial hearing was due to get under way this Wednesday on charges of mass murder and terrorism. He shot and killed 51 people and injured 49 others at two mosques in Christchurch on the 15th March this year.

Tarrant entered a not guilty plea despite streaming the attacks via Facebook Live for 17 minutes. The 28 year-old Australian is a self-professed white supremacist and was active on alt right Internet forums.

Facebook faced criticism for not doing enough to monitor the alt right compared to the action it has taken against Islamic extremism. Facebook founder Mark Zuckerberg called for tighter regulation of the Internet in an OpEd published by the Washington Post on 30 March.

Faith Goldy, an alt-right journalist and commentator based in Toronto, Canada, was among those targeted by US tech giants. “What Mark Zuckerberg aims for is the 'filternet',” Goldy explains and adds, “whereby the next generation will have no idea about this free market place of ideas.”

Goldy now has an account on TikTok, a video sharing platform based in China that is hugely popular with millennials, illustrating how difficult it is to regulate the Internet.

“What we've seen since then are a number of meetings between CEOs and individual world leaders,” says Barbara Perry, Director of Centre on Hate, Bias and Extremism at the University of Ontario, and continues, “what's needed is for tech CEOs to meet with all world leaders and for them all to sign a legally-binding charter.”

US President Donald Trump was not at the Christchurch Call to Action Summit in March. And he did not attend a meeting with tech companies last week at the White House to discuss curbing violent extremism in the wake of a mass shooting in El Paso.

JHS Not Increased To Four Years Or Reduced SHS Duration – Na...
28 minutes ago

We've Been Begging To Survive Over Closure Of Our Shops – N...
28 minutes ago