Egypt’s Past: A New King Who Did Not Know About Joseph 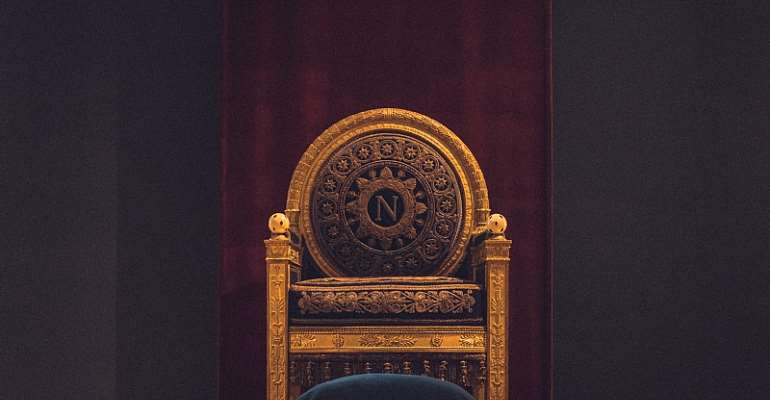 This is perhaps one of the profound statements in the Bible. When I first read it, I paused for a minute to examine what I had just read. On that statement hangs the enslavement of God’s people in Egypt. It all began with a new king, a new ruler of God’s people who did not look into their past. All he cared about was what the Hebrews would become if their number continuously increased. Had he taken time to look into the past, this may not be happening to the Hebrews.

I find the African studies of a friend fascinating. After he has taken time to look at the beliefs held before the spread of Christianity, he now takes the Christian faith for granted. When I first talked to him about his studies, I realized that we both were dealing with the same question — whether it’s before or after Christianity took off. The question of origin, identity, meaning, morality, and destiny. The real question is, ‘did our forefathers answer these questions truthfully?’ If they did, then Christianity should be taken for granted or even disbelieved.

In Exodus 1:8, we read this profound statement I’ve been talking about. It goes like this, “Then a new king, who did not know about Joseph, came to power in Egypt.” That’s it! Every other thing that happened to the Hebrews was because this new king didn’t know about Joseph. Joseph did not enslave the Hebrews, kill their babies or turn them into working tools. But this new king, without knowing how the one-time overseer of Egypt treated his people, took a route that was inconsistent with Egypt’s past.

I wonder how different we would have lived had we not received the Old Testament. We need to know our past and the Old Testament provides us with that. The Apostle Peter reminds us in his second book to recall both the words spoken by the prophets in the past and those by Jesus’ Apostles. They both count if we’re to be great kings.

We appreciate your patience, sacrifice but we disagree with ...
26 minutes ago