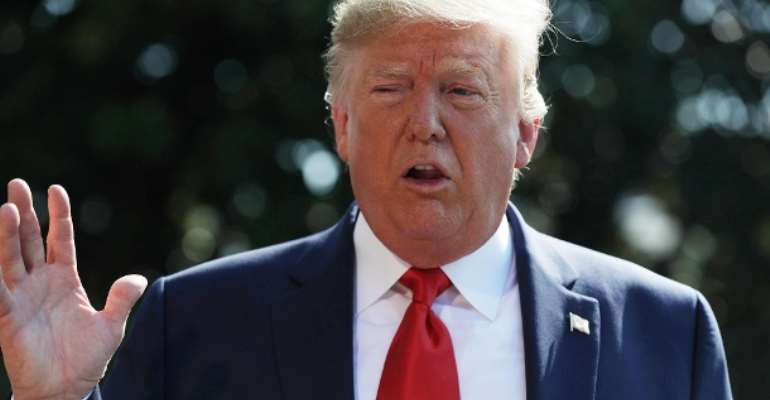 The US government wants to make access to citizenship more difficult for millions of immigrants. In future, applicants can be denied a green card if they are dependent on state aid Programmes.

The government of US President Donald Trump is tightening up regulations on the granting of permanent residence permits. In future, the authorities will be able to refuse applicants a Green Card if they are dependent on state aid Programmes. According to Ken Cuccinelli, managing director of the immigration and aliens agency, the U.S. Citizenship and Immigration Services (USCIS), the new regulations will come into force in mid-October. It is likely that the move will lead to lawsuits.

Immigration laws already contain provisions that allow authorities to refuse permanent residence permits to needy immigrants. Green Card applicants must prove that they are not a burden and can provide for themselves financially. However, the new rules now include a number of aid Programmes that can be an exclusion criterion - including the use of food aid, housing allowances and certain health insurance benefits.

Immigrants must be financially independent in the future

Cuccinelli stressed that the authorities would take "all the circumstances" into account when deciding whether someone is entitled to a Green Card or not. "In order to secure benefits for American citizens, immigrants must be financially independent," a statement said. A large number of non-citizens and their families have taken advantage of our generous public assistance, otherwise these limited resources could go to vulnerable Americans.

The changes sought by the White House could affect 22 million people legally residing in the country without US citizenship and 10.5 million people without legal residence status. Trump has long been calling for a reform of the immigration system in the USA. He wants it to be more geared to benefits.