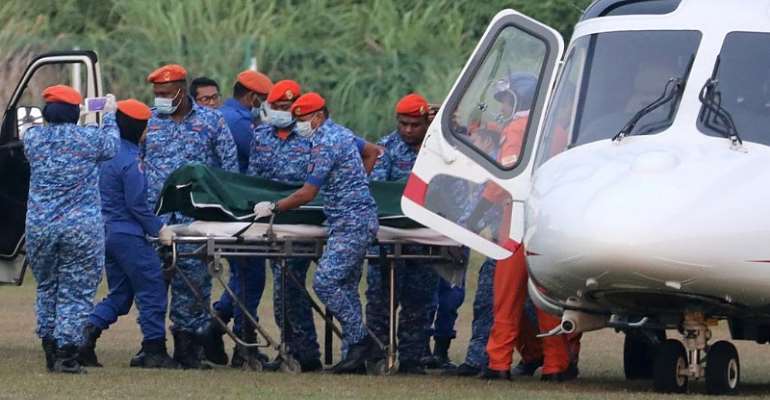 The family of a missing 15-year-old Franco-Irish girl has identified the body of the missing girl that was found near the eco-resort in southern Malaysia, according to police.

The naked body of Nora Anne Quoirin was found 2.5 kilometres outside the Dusun eco-resort in Negeri Sembilan state on Tuesday, nine days after she went missing from the hotel, according to national deputy police chief Mazlan Mansor.

Quoirin had come to Malaysia with her family to the resort for a two-week stay the day she disappeared.

Police initially thought the girl had climbed out through a window of the cottage she was staying at.

Victim had learning difficulties
However as Quoirin suffered holoprosencephaly, a condition where the afflicted has a very small brain, with limited verbal and communication skills, her family maintained this was unlikely.

While the police listed her as a missing person, her family said that due to her condition, she was not independent and would not have left by herself.

National police conducted a search with commando forces, local shaman and sniffer dogs in an effort to find the girl. Irish, French and British police were also on hand to help with the investigation. Meabh Quoirin, her mother, is Irish, and her father is French, but the family has lived in London for 20 years.