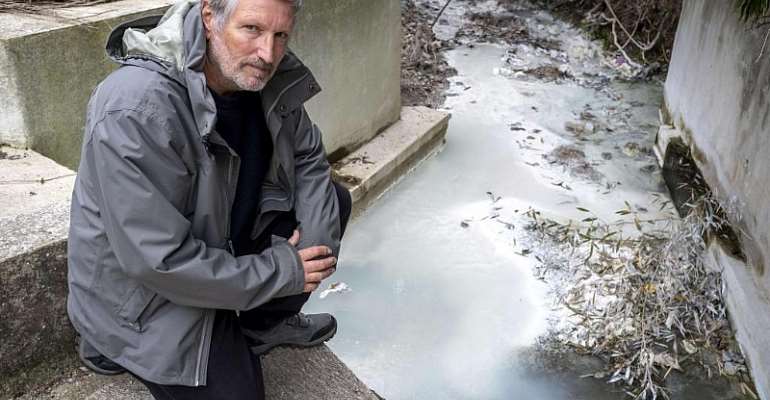 Thirty-eight children in France, including babies, living near what was once Europe's largest gold mine have tested positive for arsenic poisoning.

Children in the Orbiel Valley, in the southern department of Aude, were examined when families became concerned that flooding in October last year had carried arsenic and heavy metals from the nearby Salsigne mine.

After testing 103 children aged under 11 years, the Occitanie Regional Health Agency confirmed Tuesday that 38 of them had returned positive test results for above-average levels of arsenic.

Salsigne, which was also the world's largest arsenic mine, had been operating for almost a century when it closed in 2004. Millions of tons of toxic waste, which local NGOs say have not been properly sealed, are in storage at five nearby sites.

In October 2018, 14 people were killed when the Aude was hit by violent floods. Media reports say the Orbiel river and its tributaries have spread pollutants from the old mine.