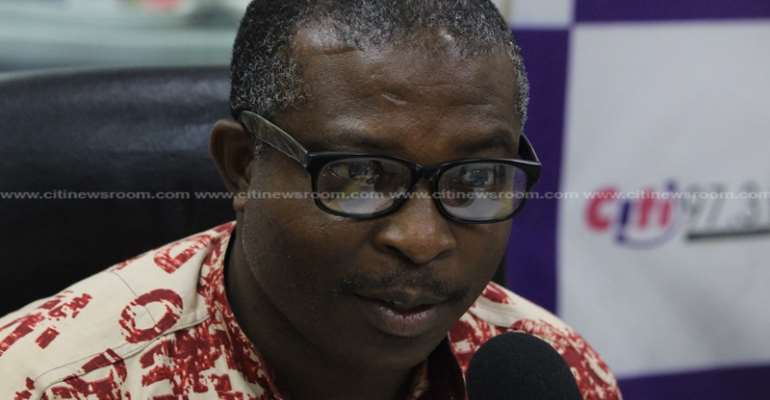 Speaking at the handing over ceremony of the 250 doctors to the Health Ministry, Alexander Abban said the government will continue to invest in the human resource of the country.

The over 200 doctors, drawn from every district, were sent to Cuba under the Mills administration to be trained as doctors as part of a special level of cooperation.

The arrival of the doctors was the subject of controversy with calls from the Minority to get them fully integrated.

The doctors will have to write a Ghana Medical and Dental Council exams to be fully integrated into the Ghana Health Service.

But some of them who spoke to Citi News shortly after their arrival in the country said the government should reconsider the writing of the examination.

Ghana's cooperation with Cuba in the area of health has been consistent for a very long time.