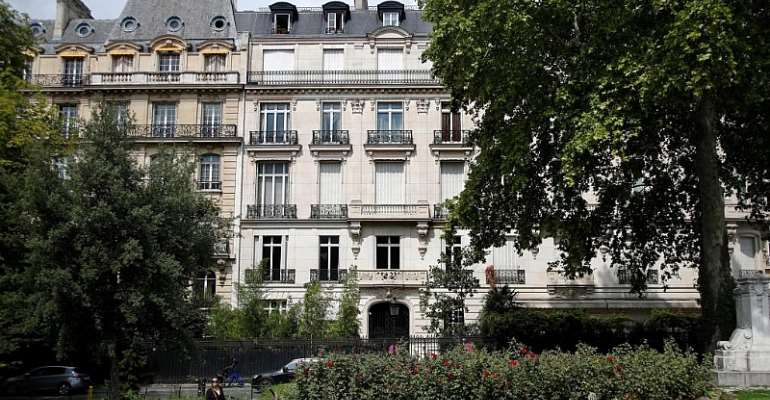 Two French government ministers issued a joint statement on Monday calling for an investigation into alleged US sex trafficker Jeffrey Epstein after the US investigation indicated there were links between Epstein and France.

“The American investigation has highlighted links with France. It thus seems fundamental for the victims that an investigation be opened in France to shed light on this issue,” according to the joint statement by Equality Minister Marlene Schiappa and French child welfare minister Adrien Taquet.

The ministers did not give any indication as to what the link was, but Epstein owned an apartment in Paris and was in the capital before he was arrested last month in New York.

The 66-year-old billionaire businessman was accused of raping and sexually exploiting young girls for years, particularly in cities where he reportedly had property, including New York and Palm Beach, Florida.

Epstein was charged with sex trafficking in minors and conspiracy to sex traffic in minors, and was facing 45 years in prison.

He had pled not guilty, but his bail request was denied. Although he was on suicide watch, he was found hanged in his cell on Saturday.

Ministers Schiappa and Taquet said that Epstein's death leaves many unanswered questions, but that this “must not deprive victims of the justice to which they are entitled to.”

Minority 'Boycotts’ 2020 State Of The Nation Address
1 minute ago