Can The Migration Center Prevent The Youth From Leaving Ghana? 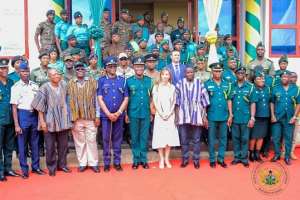 It’s a great effort by the Ghanaian government to establish a ‘Migration Information Center,’ to provide Ghanaians that want to leave the country in search of greener pastures, adequate information about the challenges and the risks involved.

However, is the center alone enough to stop desperate Ghanaians finding life tough from leaving the country?

To prevent migration flows from African countries, it is necessary to understand the causes that determine them, beginning from a growing population, long and complex development processes, without forgetting the responsibilities of Western countries.

It worth investigating the issues which have led hundreds of Africans, undertaking dangerous journeys in search of better living conditions in Europe. Frankly speaking, the causes of migration are many and very complex, but let us tackle these key elements, demography, economy and development processes.

The African population residing on the continent has exceeded one billion already in 2010, and in 2015, it was close to 1.2 billion, more than that of the European Union. In 2050, according to UN forecasts, it will increase to 2.5 billion and will be about five times the European Union population.

South Africa, Congo, Ivory Coast, Ghana, South Sudan, Djibouti, and Mauritania, are rapidly increasing, with Nigeria, for example, predicted to exceed over 400 million inhabitants in 2050, while some African countries will exceed 100 million.

The controversy over the CFA franc has brought to the fore the theme of colonialism and neo-colonialism, as the main cause of the lack of African development and indirectly of migration.

In fact, the interests of European powers in Africa have deep roots, but the issue is much more complex than the debate of these days might suggest.

At this stage, no doubt, the United Kingdom and France play a predominant role. Even after the decolonization, completed only in the 1970s, the African states suffered the strong interests of the Western powers, first with the US / USSR opposition and then through the initiative of the large multinationals.

Since the early 2000s, the main actor in Africa has become China, with a very concrete approach to natural resources in exchange for infrastructure: roads, dams, stadiums, railways, ports.

During the third Forum on China-Africa Cooperation in 2018, a new three-year plan of 60 billion dollars was announced, in line with what was allocated in the previous three years. Beijing has found a huge market in Africa for its manufacturing companies.

All these dynamics undoubtedly represent a boulder on African economies, limiting the development of those countries. Moreover, even the internal policies to Western countries have an impact on the African economy, for example, half of the European Union budget is dedicated to supporting agriculture, effectively curbing African exports. 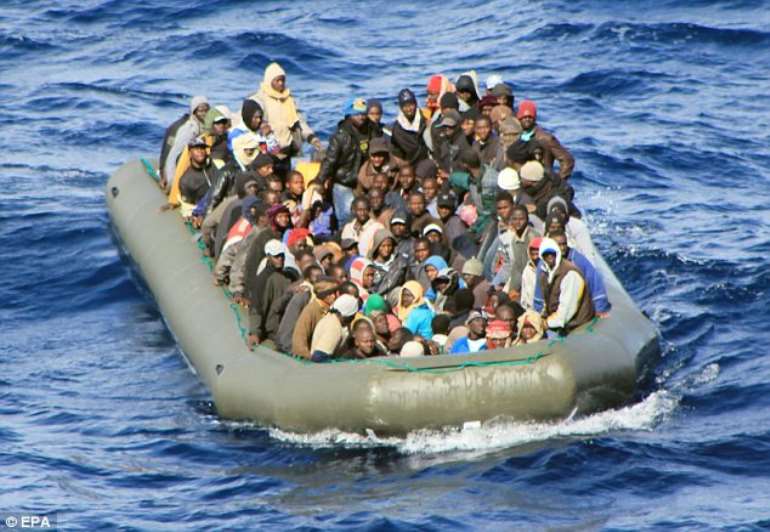 African leaders keep telling the population that things are getting better and the economy is improving.

If in the morning they find it hard to afford breakfast and pass through the difficulties ordinary African pass through daily, they will try to create employment and find solutions for the suffering masses.

The Migration Information Center will be seen only as a center to help young Ghanaians to understand the dangers in migration but can't solve the economic problem of Ghana, which will still force many Ghanaians to leave the country in search of greener pastures.