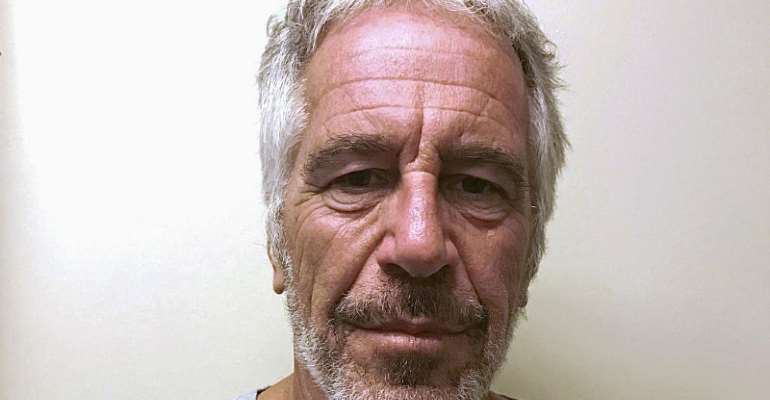 The FBI is investigating the death of disgraced US billionaire Jeffrey Epstein, who apparently committed suicide in prison while awaiting trial on charges he trafficked underage girls for sex.

His death in New York early Saturday triggered outcry over how such a high-profile detainee was able to die while in custody – leading to immediate calls for an inquiry.

Epstein was found unresponsive inside his cell at the Metropolitan Correctional Center in Manhattan around 6.30am. He was transported to a hospital but was pronounced dead on arrival.

An apparent failed suicide attempt two weeks ago meant the 66-year-old should have been under close scrunity. Media reports said he had been taken off suicide watch for unknown reasons.

The Inspector General has also opened an investigation into the circumstances of his death, which comes a day after thousands of documents were unsealed revealing new allegations against Epstein and some of his high-profile associates.

New York Mayor Bill de Blasio, who is running for the Democratic presidential nomination, said it "way too convenient" that Epstein would no longer be able to incriminate others.

"What a lot of us want to know is, what did he know? How many other millionaires and billionaires were part of the illegal activities that he was engaged in?" de Blasio told reporters.

Last month Epstein pleaded not guilty to sex trafficking and conspiracy charges and was being held without bail.