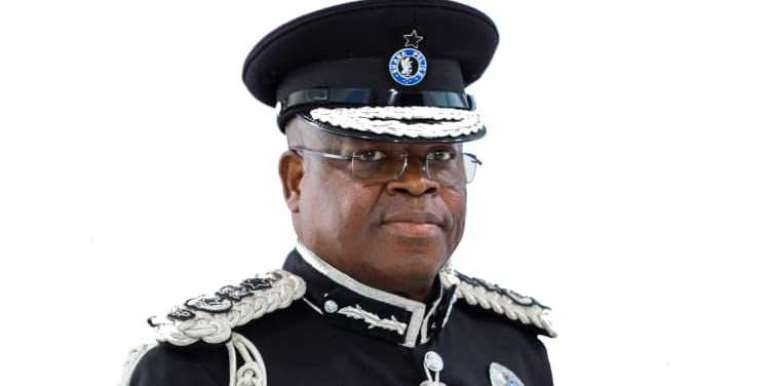 The Acting Inspector-General of Police (IGP), James Oppong-Boanuh has interdicted two Police officers in connection with a missing service rifle in their custody.

Additionally, the acting IGP has directed the Police Professional and Standard Bureau (PPSB) to investigate the conduct of the officers.

A news release signed by Assistant Commissioner of Police, David Eklu, said the rifle went missing at the Akporman-Manna Police post which is under the Adenta Division.

The release adds that the incident is being investigated at the Criminal Investigations Department of the Ghana Police Service.

The interdiction of the two officers brings to three the number of officers who the acting IGP has directed to be interdicted since he assumed office on Monday, July 22, 2019.

It will be recalled that Mr Oppong-Boanuh directed the interdiction of the Lakeside District Commander, DSP Mr Eric Partey Opata for keeping a suspect in police custody for nine days without due process.