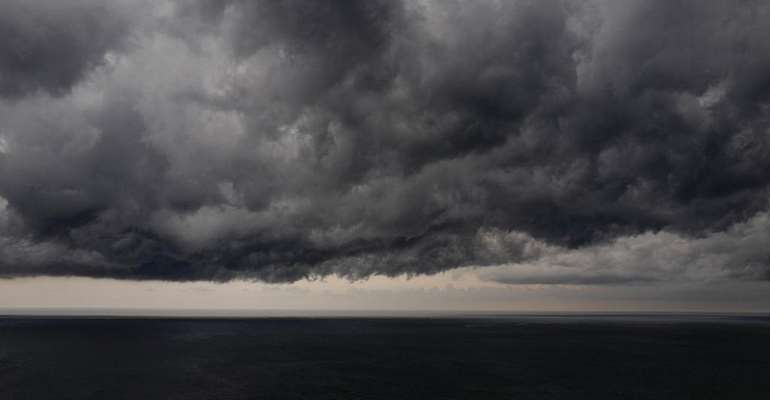 Following intense stormy weather in the north of France – including a rare tornado – the country's weather service Meteo France again sounded an orange alert Sunday, with four departments in the south-west warned of a significant risk of “violent phenomena”.

In its third thunderstorms warning this week, the forecaster has told residents of Drôme, Isère, Savoie and Haute-Savoie to watch out for strong winds, lightning and hail in the afternoon, with the orange alert to take effect from 4pm local time.

A further 30 departments from the south-west to the north-east of the country have been placed on yellow alert – the third highest alert after orange and red.

The new warnings come after more than 20 departments were hit by storms overnight Friday – when a tornado caused significant damage in Meurthe-et-Moselle, on the border with Luxembourg.

Thirty houses were damaged in Longwy and Herserange, with 19 people injured in Luxembourg – which bore the brunt of the storm.